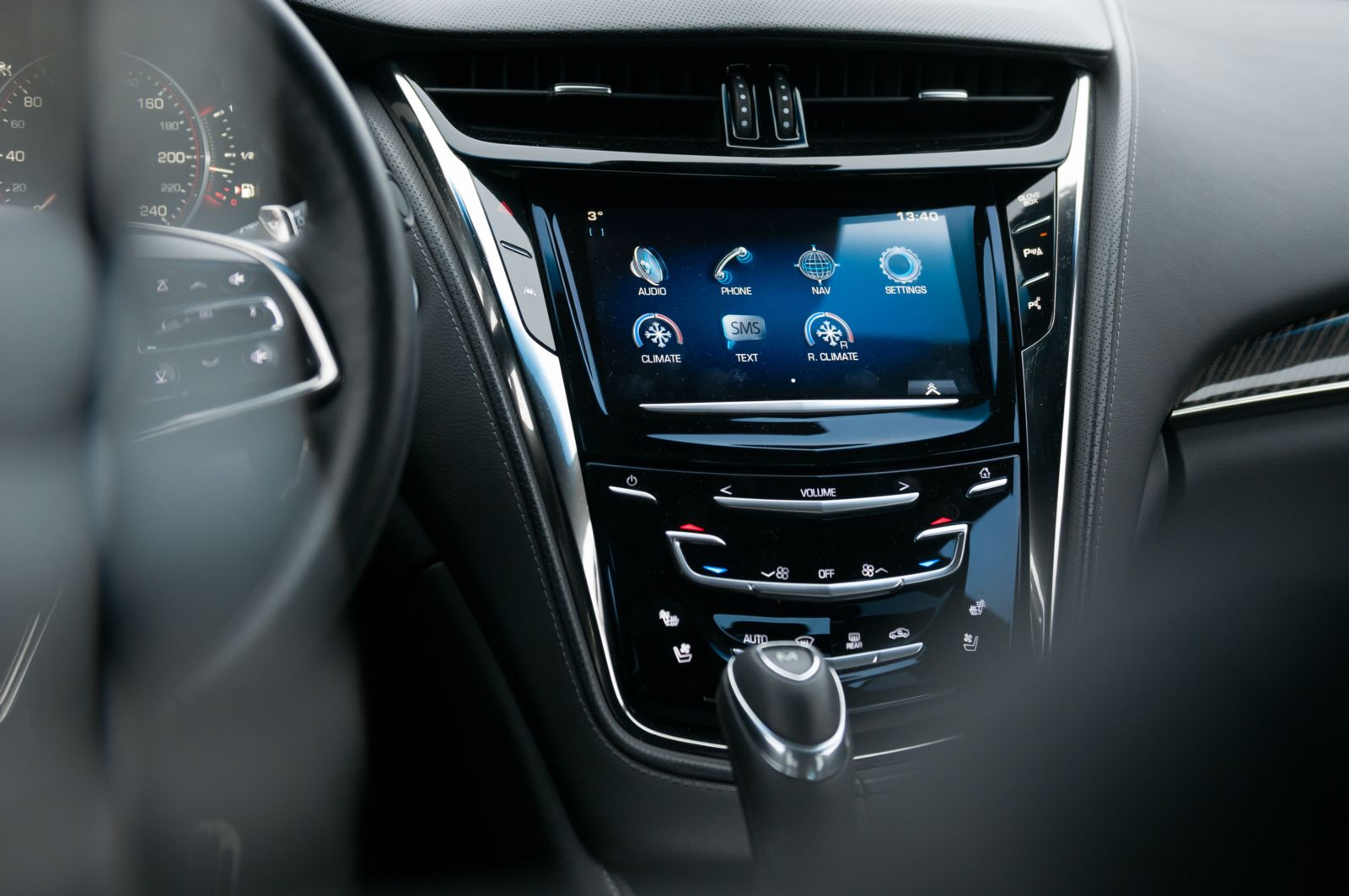 Today’s new cars come with a suite of features that can distract drivers, allowing them to multitask while behind the wheel. While many of the in-vehicle infotainment system (IVIS) functions - such as navigation features and voice commands to send text messages or check social media - can be useful, the passenger should interact with them, not the driver.

The American Automobile Association (AAA) released a report "Visual and Cognitive Demands of Using In-Vehicle Infotainment Systems" that studied and compared the IVIS of 30 different new 2017 vehicles. All 24 participants drove each of the 30 vehicles. AAA compiled metrics to determine the level of visual and cognitive demand the IVIS of each vehicle required.

It found that a poorly designed IVIS causes drivers to devote a higher level of visual attention (looking away from the road and at the IVIS) and cognitive function (having to think about the IVIS rather than traffic and road conditions) and resulted in more significant driver distraction, which decreased safety. Twenty-three of the 30 vehicles tested created high to very high levels of demand, while the other seven created moderate demand on drivers. No vehicle's IVIS created a low level of demand.

What Are In-Vehicle Infotainment Systems?

Which Functions of In-Vehicle Infotainment Systems Are Most Distracting?

The AAA report found navigation tasks to be the most demanding of all the distractions studied. The report also found text messaging to be more distracting than tuning the radio or making a phone call.

All tasks the report studied were associated with significant cognitive demand.

How Can You Prevent Being Distracted by In-Vehicle Infotainment Systems?

If you suffer injuries in a car accident that another party causes, contact Max Meyers Law for help with your claim. Call us today at 425-399-7000 to set up a free consultation.