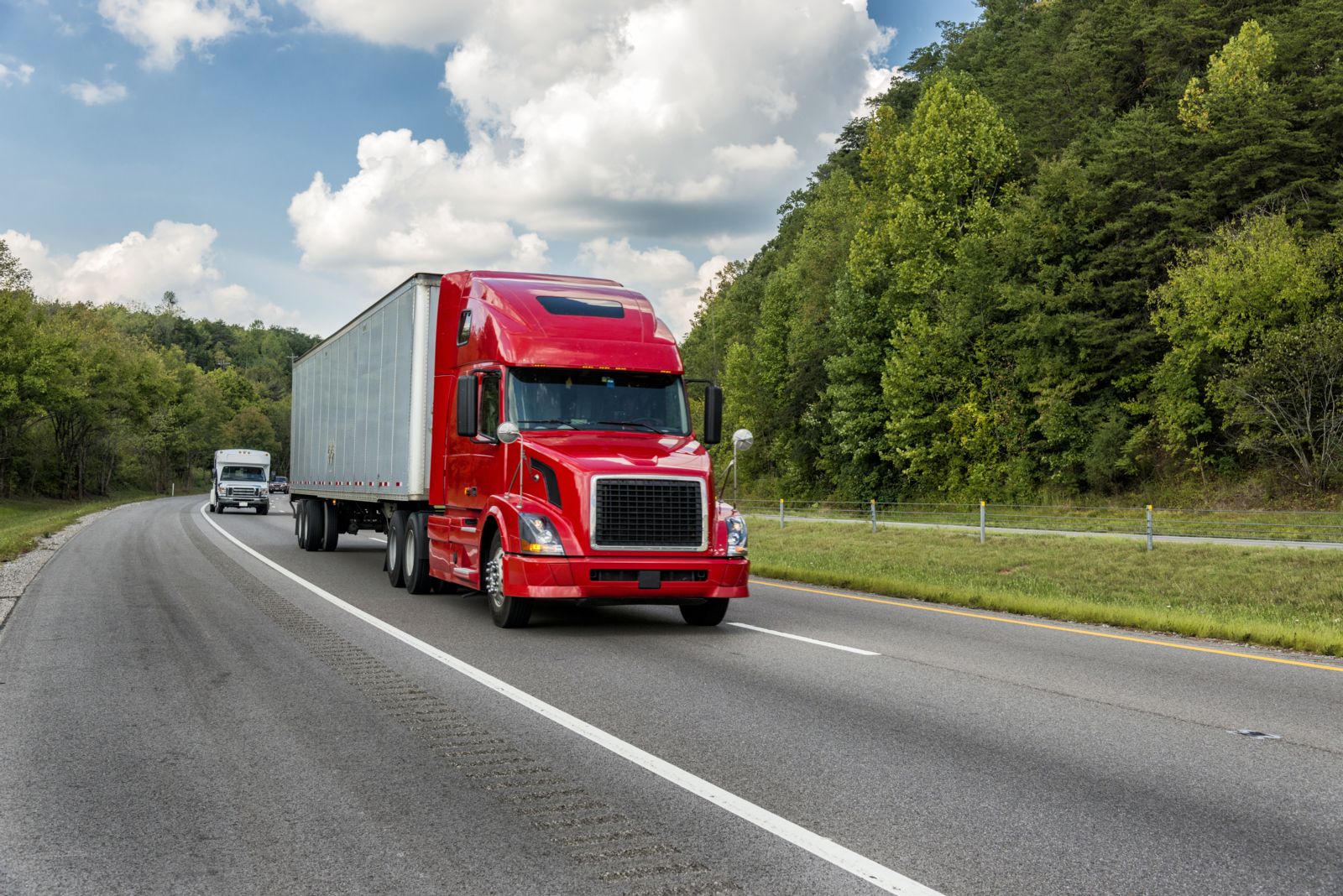 Tractor trailers were involved in over 400,000 crashes in 2015, according to the AAA Foundation for Traffic Safety. As a result of these crashes, 116,000 people suffered injuries, and over 4,000 people lost their lives. The Foundation compiled research and wrote a report that explores the concept of using technology to make large trucks safer.

How Many Lives Could We Save Through the Strategic Use of Technology on Tractor-Trailers?

The Foundation’s estimates of preventable crashes, injuries, and deaths would require the installation of the new technology on all large trucks, both new and existing. AAA explored these types of technology:

Are These Advanced Technology and Engineering Developments Worth the Expense?

The report compared the cost of installing these safety technologies on large trucks with the economic benefits expected from use of the devices.

The forward-looking sensor detects a vehicle in the path ahead that is either within a predetermined proximity of or time-to-collision with the truck. The driver alerts use haptic (vibrations or clicks), visual, or audible warnings, separately or in combination. If the driver does not respond to the warnings by reducing speed or steering to avoid the object and the system calculates that a crash is imminent, the automatic emergency braking system will kick in to prevent the crash or at least minimize the impact.

The report stated that automatic emergency braking systems reduce large truck rear-end crashes 16 to 52 percent of the time. The Foundation blamed the variation in efficiency on multiple generations of equipment. It costs between $2,400 and $2,600 to install these systems on a large truck. Higher efficiency systems are expected to be cost-effective, in that the expected savings will meet or exceed the cost of equipping large trucks with these devices.

Large trucks need 30 percent less distance to stop with air disc brakes. This benefit may prevent rear-end collisions with large trucks striking vehicles in front of them by as much as 43 percent.

These systems use vision-based electronic systems to monitor the vehicle’s position on the road and warn the driver of lane departures. The system will not kick in if the driver uses a turn signal for a lane change.

The report studied multiple generations of lane departure warning systems, which had a broad range of costs (from $301 to $2,000 per vehicle) and efficacy (from 13 to 53 percent). Recent models of these systems are between 30 and 47 percent effective and most cost around $1,000 per vehicle. The report found that these devices save more money than they cost.

These systems usually have two video cameras to record the driver’s behavior and performance as well as what is going on outside the truck. The technology also captures valuable data for the truck driver’s employer, such as seat belt use, driver distraction, speeding, rapid acceleration, hard braking, turn signal use, lane departures, tailgating, and rapid acceleration.

Case studies suggest that these devices can prevent 61 to 80 percent of truck crashes, and with minimal cost. The hardware costs $300 to $600 for one system. The monthly service fee for each truck’s system is between $20 and $60. The report found that the benefits of these systems substantially outweigh the economic costs.

If you ever suffer injuries in a truck accident that a trucker or truck carrier caused, attorney Max Meyers can help. Call us today at 425-399-7000 to schedule your free consultation to go over your case.