Can I file a motorcycle accident claim if I have no insurance?

Yes, because Washington is a fault state, you can file a motorcycle accident claim with no insurance, as long as the other driver caused the accident. 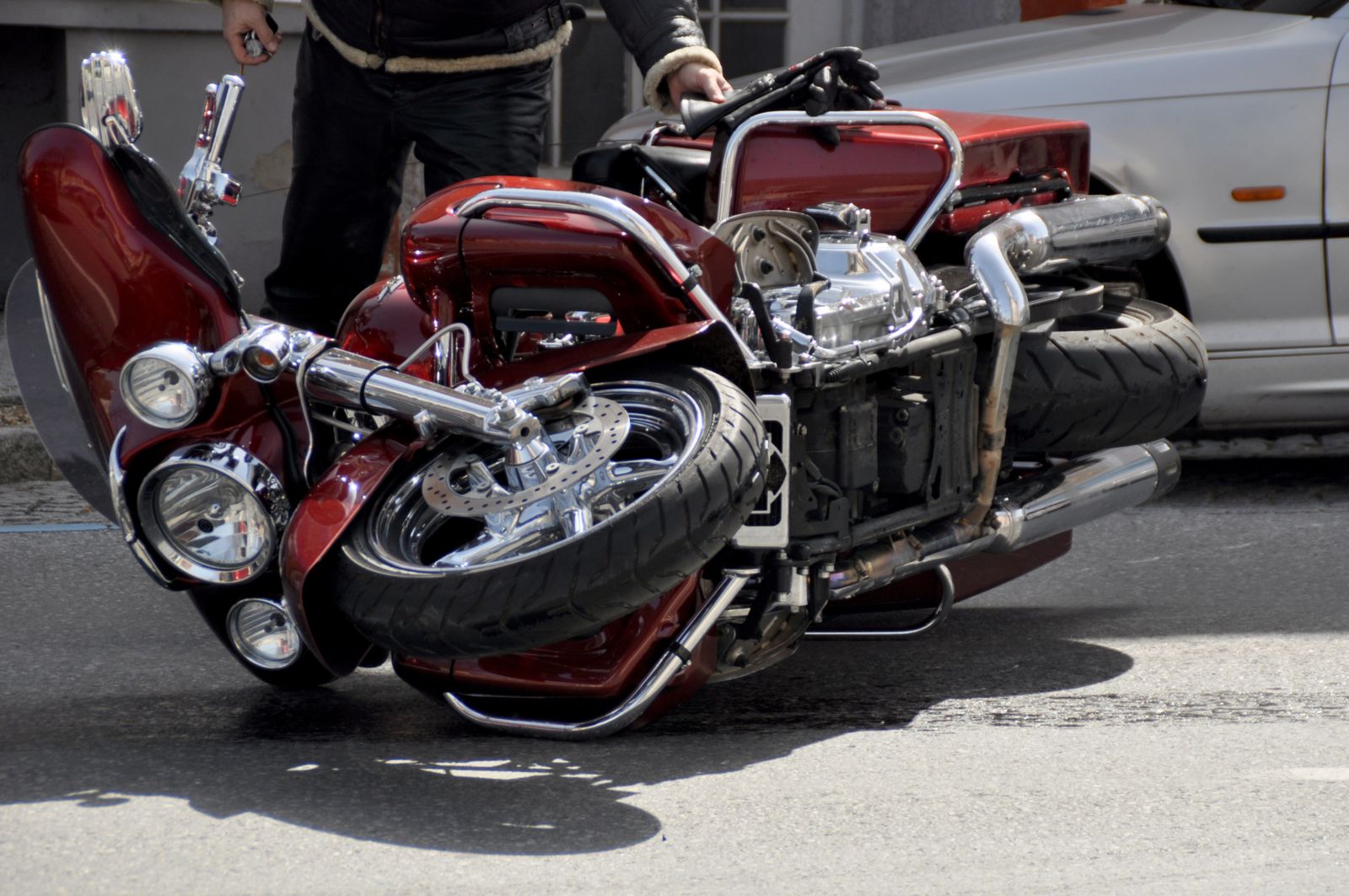 What if I do not have insurance and I was at fault in the motorcycle accident?

Since Washington is an at-fault state, if you were at fault, you could only make a claim with your own insurer. If you do not have insurance, you cannot make a claim.

This could leave you paying tens of thousands of dollars out of pocket.

What if the other driver and I were both partially at fault?

This can be complicated. In this situation, you can make a claim against the other driver. However, any contribution you made to the accident will reduce the potential compensation you can recover. This is called comparative negligence.

For example, Bill was riding his motorcycle through an intersection when Ted’s car struck him while turning left. The investigation found Bill to be 20 percent at fault for speeding. Ted was 80 percent at fault for failure to look before turning. Bill's damages are $10,000. He can make a claim against Ted for his damages, but he will only recover $8,000 because his negligence will reduce his damages by 20 percent.

It is important to note that because Washington is a pure comparative negligence state, either party can be up to 99 percent at fault and still recover compensation. This means that you are open to a lawsuit if the other party suffered injuries.

In our example above, Ted could sue Bill for 20 percent of his damages. If Ted suffered $5,000 in accident-related costs, Bill would be on the hook for $1,000. If you were mostly at-fault, you would be responsible for most of the other driver’s injuries as well as most of your own.

How can I prove who was at fault in the accident?

The police accident report will be one of the strongest pieces of evidence to establish who was at fault in causing the accident. If you disagree with the accident report, you should talk with a motorcycle accident lawyer on how to correct the report. Sometimes an officer will file a supplemental report that corrects errors in the original report.

Eyewitness testimony can also be helpful in establishing fault. While officers will rely on your testimony and the other driver’s testimony, an unbiased third party will help establish exactly how the accident happened.

We will work with accident experts to determine how each party contributed to the accident.

What damages can I recover?

If the other driver was at fault, you could get compensation for your damages even if you had no insurance. There are two categories of damages: economic and noneconomic damages.

Your noneconomic damages are difficult to measure in dollars. These are things like the pain and suffering you endured as a result of your injuries, disfigurement, and loss of consortium for your spouse or significant other.

At Max Meyers Law PLLC, we fight for the rights of motorcyclists. We know how difficult an accident can be, especially if you do not know how you will pay for your serious injuries. That is why we work tirelessly to get you the compensation you need and do not charge until you win your case.

Call 425-399-7000 to set up your free, no-obligation consultation with Max Meyers and his team today.