Can I sue for a concussion from car accident?

Yes, you can sue for a concussion from a car accident. However, this is often quite complicated. Because concussions are not always apparent for hours or even days after the collision, one of the most difficult things to do is prove that your concussion is related to the accident. Below, our Kirkland car accident lawyers will tell you more about concussions sustained from auto accidents. 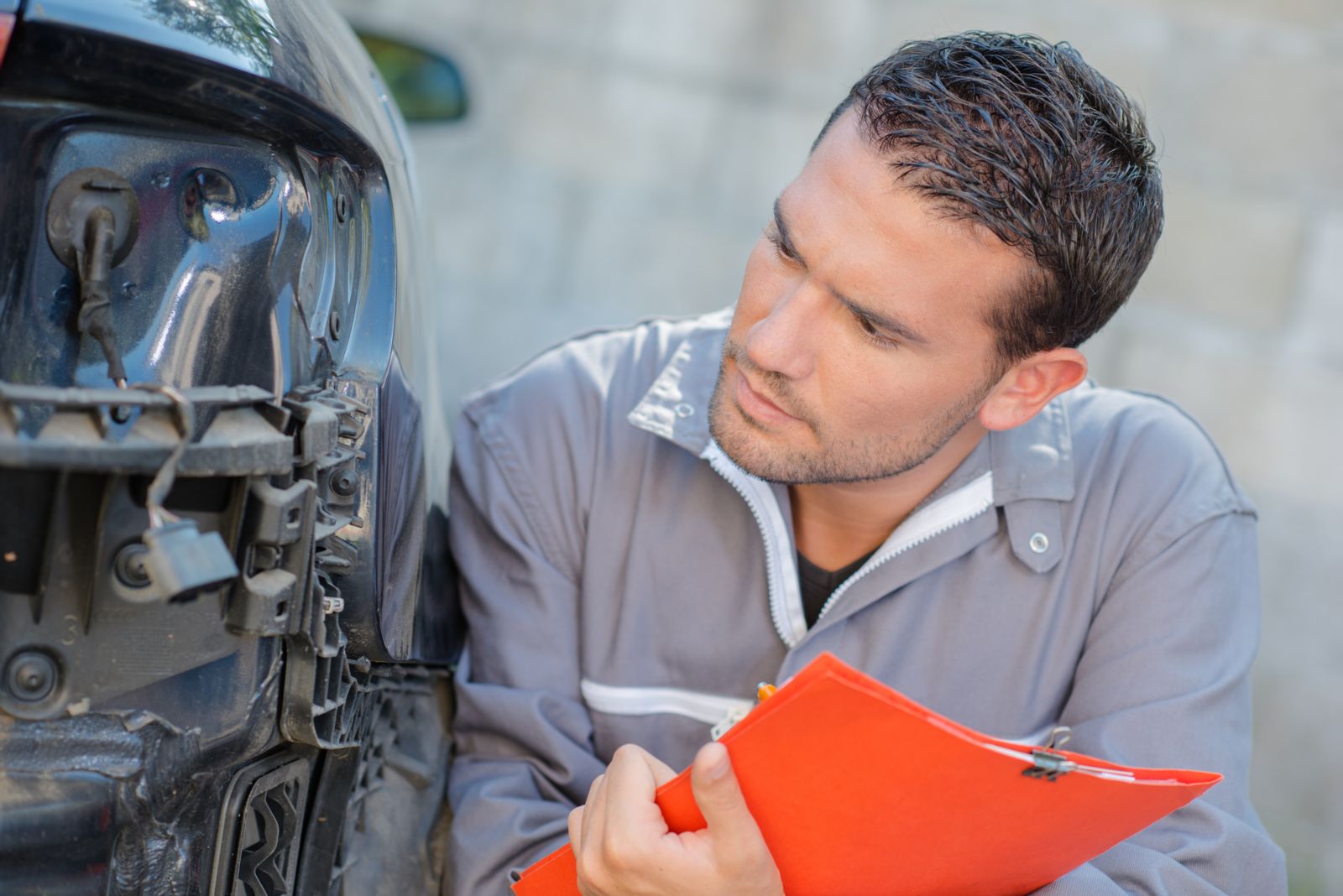 How can I sue for a concussion from a car accident?

To sue someone for your concussion, that person must have been at fault for the accident. For example, Don was stopped at a red light, waiting for the light to turn green. Amy, who was reaching for something in the back seat of her car, did not see traffic stopped and rear-ended Don. Don suffered a concussion from the accident. He can sue Amy for his injuries.

If, on the other hand, the facts are the same, except Amy was the one who suffered the concussion instead of Don, Amy cannot sue Don for her concussion. Amy was the driver at fault, so Don does not have to pay for Amy’s injuries.

You must also prove that your concussion was caused by the car accident. Your proof will likely be the police report and your medical records.

What if I did not know I had a concussion at the scene of the accident?

People often do not know the extent of their injuries at the scene of an accident. You may feel only a slight headache or soreness on your head at the point of impact, while you are still at the scene.

However, all head injuries need medical attention. A concussion can have serious, long-lasting effects. You cannot see what is going on inside your skull. You may have a brain bleed or other serious condition that could be life-threatening if not treated professionally.

If you did not think at the time that you were seriously hurt, the police report may say there were no injuries. You can bet the other driver will then deny liability for your concussion, and claim that you are faking your injuries.

You can fight this accusation with medical records from an evaluation at a later date. If you received medical attention at a later date, proving the relation between the accident and the concussion can be difficult. A lawyer can help.

What if I contributed to the accident?

Regardless of how you contributed to your injuries, you can recover some sort of compensation so long as you were less than 100 percent responsible for your accident. It is important to note that, per Washington’s comparative negligence laws, your percentage of fault will reduce your potential settlement amount.

If you were injured in a car accident, our car accident team can help. Call Max Meyers Law today at 425-399-7000 to set up your free consultation.