How much space must a driver allow a bicyclist in Washington State?

You must give a cyclist in Washington State enough room that you would clearly avoid coming into contact with the rider, per RCW § 46.61.110. While there is no specific distance required by law, the Washington State Department of Licensing (DOL) suggests that drivers give bicyclists a minimum of three feet when traveling slowly. 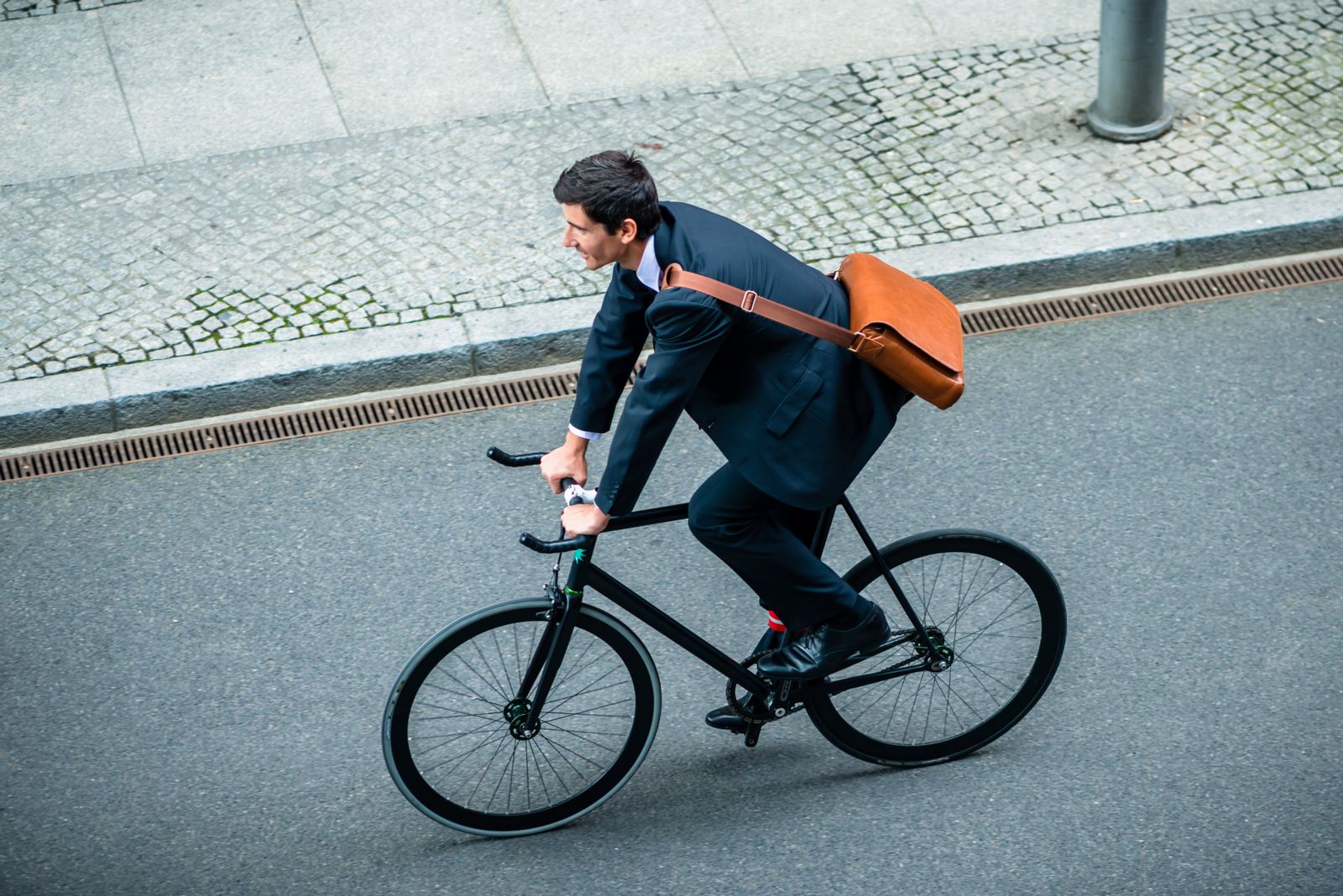 Is there information on space for bicyclists in addition to the Washington statutes?

The DOL provides the following guidance on drivers allowing space to bicycles:

Are there any other laws bicyclists need to know?

Yes. While drivers should give bicyclists the suggested three feet of space, there are laws that bicyclists need to know to keep themselves safe and protect their rights. All bicyclists should remember these four important bicycle laws:

Unfortunately, many drivers do not give bicyclists the three feet suggested by the DOL. If you or a loved one has sustained injuries in a bicycle accident that was not your fault, we can help. Call Max Meyers Law PLLC today at 425-399-7000 to set up your free consultation.