How much will my car insurance increase after an accident in Washington?

How much your car insurance will increase after an accident in Washington depends on whether you were at-fault, what company you have insurance with, where you live, and how severe the accident was. Below, our Kirkland car crash lawyers discuss when your insurance might increase, and why. 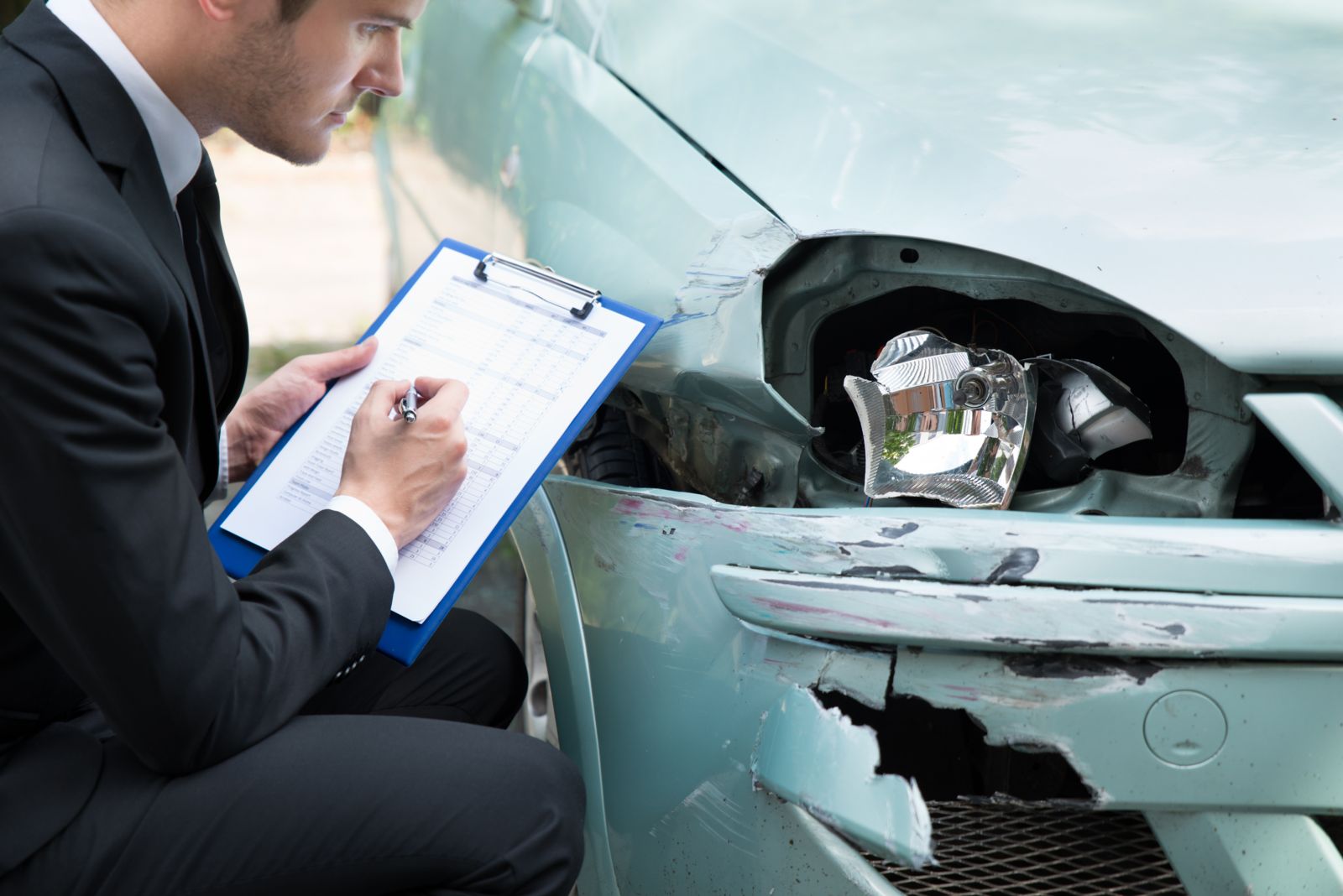 Why would my insurance increase after a Washington car crash?

The logic behind this is simple — an insurer views a driver as a greater risk if he or she causes an accident. Charging that driver more means an insurance company will lose less money if there is another crash, and it reminds the driver to remain safe behind the wheel.

How much will my insurance increase if I am at-fault for an accident in Washington?

How much the insurance rate will go up after a crash in the Seattle area depends on the insurer. A 2015 study from InsuranceQuotes.com found that policyholders who file just one claim pay, on average, 41 percent more for their insurance. However, according the Insurance Services Office, a private research firm, most increases are between 20 and 40 percent.

The accident’s severity will also tie in to the increase. A larger increase is more likely to occur after a more severe accident.

Unfortunately for the motorist, there is not much consistency to premium hikes. Each insurer will have its own “surcharge schedule” that outlines cost increases for each accident. In some cases, an insurance company will allow a one-time exception as sort of a free pass, but there is no requirement that they do so. We highly recommend that you ask about a surcharge schedule before agreeing to the terms of a policy.

Like most states, Washington has an at-fault system for determining who caused the accident. If you are at fault, the other driver can pursue compensation by filing a claim with his or her own insurer or by pursuing a personal injury lawsuit.

If the other driver files a claim against your insurer, your premiums are likely to increase. In fact, according to a NerdWallet.com analysis, Washington State drivers paid $322 more than the national average after an at-fault accident.

What types of insurance will increase if I am at-fault for an accident?

If you use your personal injury protection (PIP) policy to cover your medical bills and lost wages after an accident, you may see an increase but only if you were at-fault for the accident.

Will my insurance increase if I am not at-fault for a Washington State accident?

No. In many states, drivers will see a rate increase even if they were not at-fault for an accident, reports a nationwide study released in February 2017 by the Consumer Federation of America.

However, Washington state law prevents insurers from raising premiums after an accident “unless the policyholder was determined to be at fault.”

Call Max Meyers Law PLLC for help after an accident.

The rules about different kinds of insurance compensation can be complicated. Since the aftermath of a car accident is already a stressful time, the help of an accident attorney with Max Meyers Law can ease the process. We can answer any questions you may have about insurance premiums and we will fight to get you the compensation you deserve. We can also help defend you against any accusations of fault to your insurer from raising your rates. Call 425-399-7000 to arrange a free consultation with Max and his team today.