Is a Bicyclist Considered a Pedestrian? 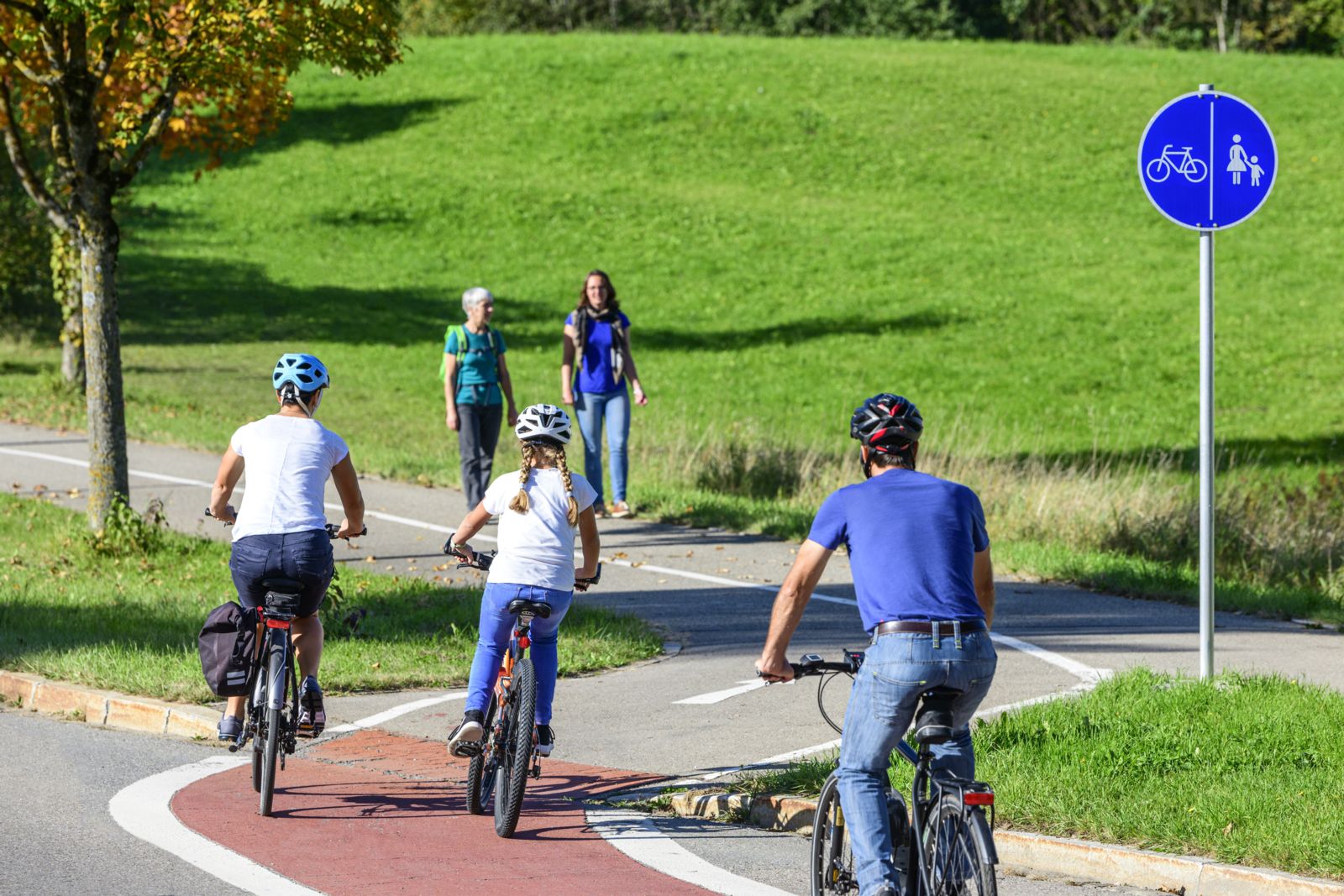 We have a lot of people who commute to work and ride bikes for recreation in the state of Washington.  One question that comes up in conversation is around whether a bicyclist is considered a pedestrian or a vehicle?  This can be a tricky question to answer!

A better question to ask is if someone who is riding their bike has the right to ride on the street, ride on the sidewalk, or both?  Are they held to the same helmet and traffic laws as motorcycle riders?  Are they treated with the same rights as pedestrians?  And if they are recognized as both a pedestrian and a vehicle how do you determine when and where to treat them as each?

As you can see, this is a tricky question to answer.  Most states do look at bicyclists as both pedestrians and vehicles depending on the situation.  It is important to know the rules of the road if you are a cyclist in Washington state.  The laws can vary by county and even cities, so make sure you are familiar with the laws for the areas in which you will be riding.

Washington provides that every city and town may by ordinance:

Bicycle Treated as a Vehicle

If a bicyclist is riding on the street, they are viewed and treated much like a vehicle would be.  They are required to observe the rules of the road by adhering to signaled turns, traffic signs, and are also are required to have lights, reflectors, and helmets.  There are some areas in Washington state where roads are closed to bicyclists and alternate routes to sidewalks or bike trails are provided.

In Washington, bicycles are vehicles according to the statute that defines vehicles and a person riding a bicycle has all of the rights and duties of a driver of a vehicle under Chapter 46.61 of the Revised Code of Washington, except for special regulations specific to bicycles and those provisions that by their nature can have no application. (Source: Wash. Rev. Code §§46.04.670; 46.61.755)

Bicycle Treated as a Pedestrian

The general rule is that if a bicyclist is riding on a sidewalk, then the cyclist is treated like a pedestrian would be.  If a bicyclist is in a crosswalk, then a driver is supposed to yield to a cyclist.  A person riding a bicycle is allowed to ride on the sidewalks along with pedestrians, though there may be some areas with signage that states otherwise or has lanes that are dedicated to bike traffic and foot traffic.  Seattle does allow bicyclists to ride on the sidewalk.  If a bicyclist is riding on the sidewalk, they are required to travel “at a rate of speed no greater than is reasonable and proper under the conditions existing at the point of operation.”  Washington state law states:

(2)(a) If a person is found to have committed an infraction under this section within a school, playground, or crosswalk speed zone created under RCW 46.61.440, the person must be assessed a monetary penalty equal to twice the penalty assessed under RCW 46.63.110. The penalty may not be waived, reduced, or suspended.

(b) Fifty percent of the moneys collected under this subsection must be deposited into the school zone safety account.

Because bicycle riders can be treated as both a pedestrian and/or a vehicle, many states have laws that are in direct relation to the bicyclist.  One example of this would be that it is a common requirement that a bicyclist keeps to the far right of a lane at all times unless they are getting ready to make a left turn.  A new safety law was passed in Washington state effective January 1, 2020 which states that Washington drivers must give cyclists and pedestrians three feet of space, or more, if passing them on the road.  Here is what drivers need to know about this law:

Another example is that there are instances where a bicyclist can run a red light (if no other vehicles are approaching the intersection) because they are not heavy enough to trigger the sensors to change the light at a traffic intersection.

Helmets are also required to be worn by minors in many states, even though adults may not be required to do the same.  Washington does not currently have a state law that requires helmet use, however some cities and counties DO require helmets.

There are also many states that require bicyclists to use safety lights if they are out riding in the dark or at night so that other drivers and pedestrians are alerted to their presence and can clearly see them.  You may have also heard a bicyclist riding down the sidewalk when all of the sudden you hear “on your left” shouted at you by the cyclist.  In many areas it is required that a bicyclist say this to announce they are passing another pedestrian and to help avoid a collision.

One of the unique things about treating a bicyclist like the driver of a vehicle is that a bicyclist does not need a driver’s license.  A bicyclist is also not required to have insurance in order to ride a bike.  Because of this, law enforcement is usually pretty laid back about traffic laws when dealing with a bicycle rider.

Sadly, many law enforcement officers are also unclear about traffic laws when it comes to bicyclists.  Often times when a car hits a bicyclist, the cyclist is usually treated as a pedestrian instead of a vehicle driver.

Bicycle riders usually want to know about any penalties they may face if they break a traffic law while out riding.  It is common for a bicyclist to ignore traffic lights and stop signs while they are riding out on the roads for a couple of reasons:

If a bicyclist is caught not following these rules of the road, then they can be issued a ticket by law enforcement.  As mentioned above, a bicyclist is considered to be a vehicle while they are riding on the roads and they are subject to the same laws and violations.  If a bicyclist receives a ticket it can potentially affect and go against their driver’s license if they have one.

There are other laws a bicyclist can be cited for as well, including the operation of a bicycle under the influence (DUI/DWI), or speeding.  Any of these violations can go against their driver’s license, lead to fines and citations, and even jail time.

Duties Drivers Have to Bicyclists on the Road

There are special rights of bicycles that require duties placed on drivers to protect cyclists out on the road.  Here are some of the duties place on drivers regarding bicyclists:

A new Washington court case in December 2020 defined bicyclists as pedestrians when it comes to insurance policies.  Why is this important?  Because when a pedestrian (and now a bicyclist) are hit by a negligent car driver, the bicyclist’s medical bills will be paid by the car’s Personal Injury Protection (PIP) coverage.  This is a special rule just for bicyclists and pedestrians and does not apply to car versus car accidents.