What is aggressive truck driving in Washington State?

Knowing what constitutes aggressive truck driving in Washington State is the best way to avoid it. All of the following are behaviors that comprise aggressive driving:

Why is aggressive driving so dangerous when operating a semi truck? 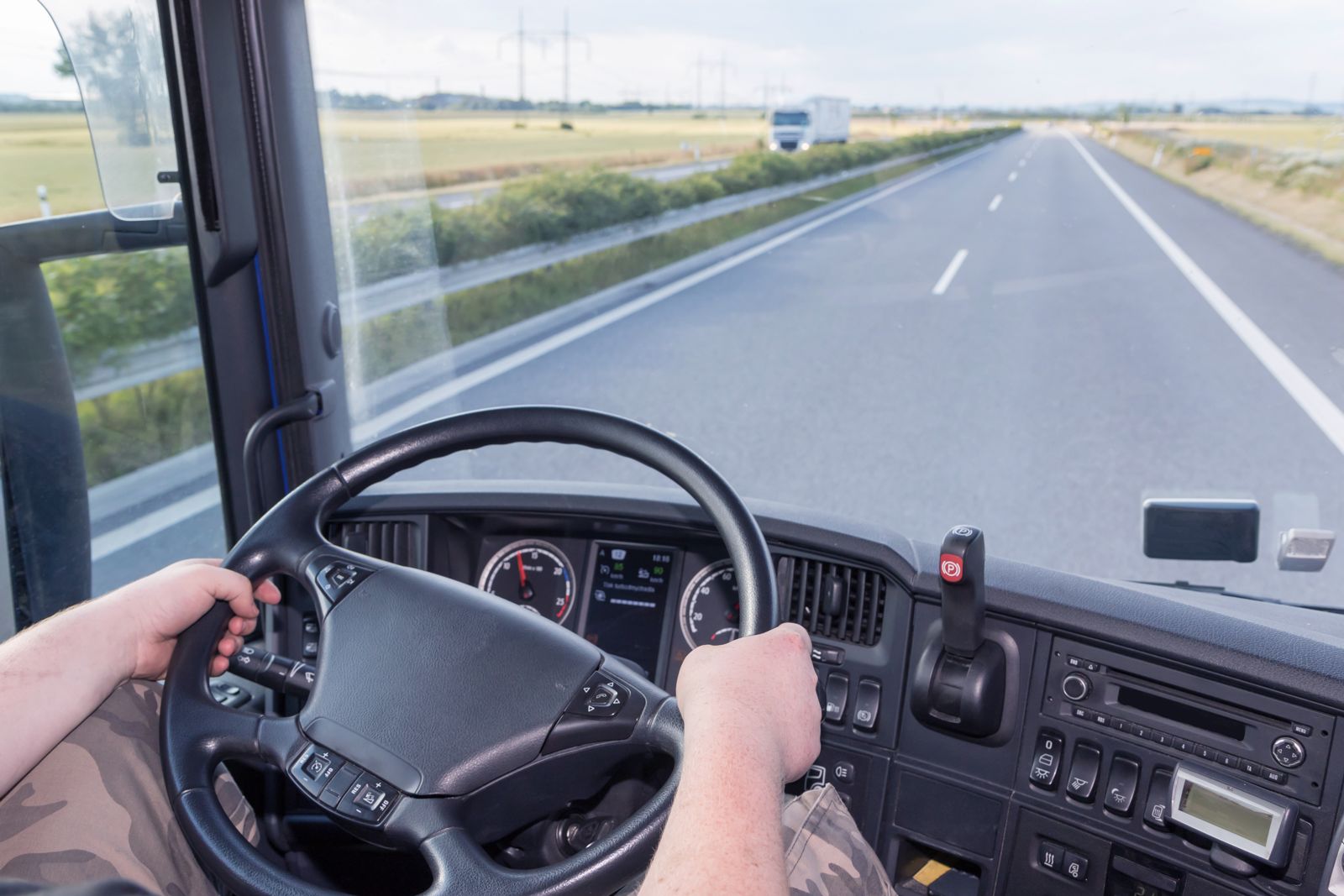 What can cause aggressive driving?

Truck drivers operate under deadlines. If they were stuck in traffic earlier in their route, they might have a hard time getting to their destination on time. This might make drivers speed, make unsafe lane changes, or tailgate to get their shipment to its destination on time.

A driver might also tailgate or drive aggressively if s/he is fatigued, intoxicated, or driving while distracted.

In some cases, an accident victim may have unintentionally caused the driver to become aggressive. For example, if you were driving slowly in the left lane or if you accidentally cut off a driver, that driver might decide to tailgate you or cut you off to scare you or get you to speed up.

What effect does aggressive driving have on my accident case?

If you suffered injuries in a truck accident, it is important to evaluate whether aggressive driving was a factor. If you are able to establish aggressive driving caused or contributed to your accident, you can use this to hold the driver accountable for your injuries.

For example, if a truck rear-ends you, the driver might try to claim that you cut him/her off. However, if you can prove that you ensured you were a safe distance ahead of the truck and the driver, instead, sped up until s/he was on your tail, you can deflect liability and place it on the truck driver.

How can I prove aggressive truck driving?

Unfortunately, in an accident, it is always a "he said" "she said" situation. However, if you can provide evidence that proves your side of the story, you may be eligible to recover compensation.

How can I get help if I was injured in an accident with an aggressive truck driver?

At Max Meyers Law PLLC we will sit down and meet with you to discuss the details of your accident. If it appears that aggressive driving may have been a factor in the accident, we will investigate the facts and gather the evidence necessary to prove your claim. We have years of experience handling truck accident claims and we know how to tackle the unique issues they present.

Call us today at 425-399-7000 for your free, no obligation consultation with a Kirkland truck accident lawyer.