What happens if a pedestrian is at-fault for a car accident?

If a pedestrian is at-fault for a car accident, liability will depend on the specific facts of the accident. 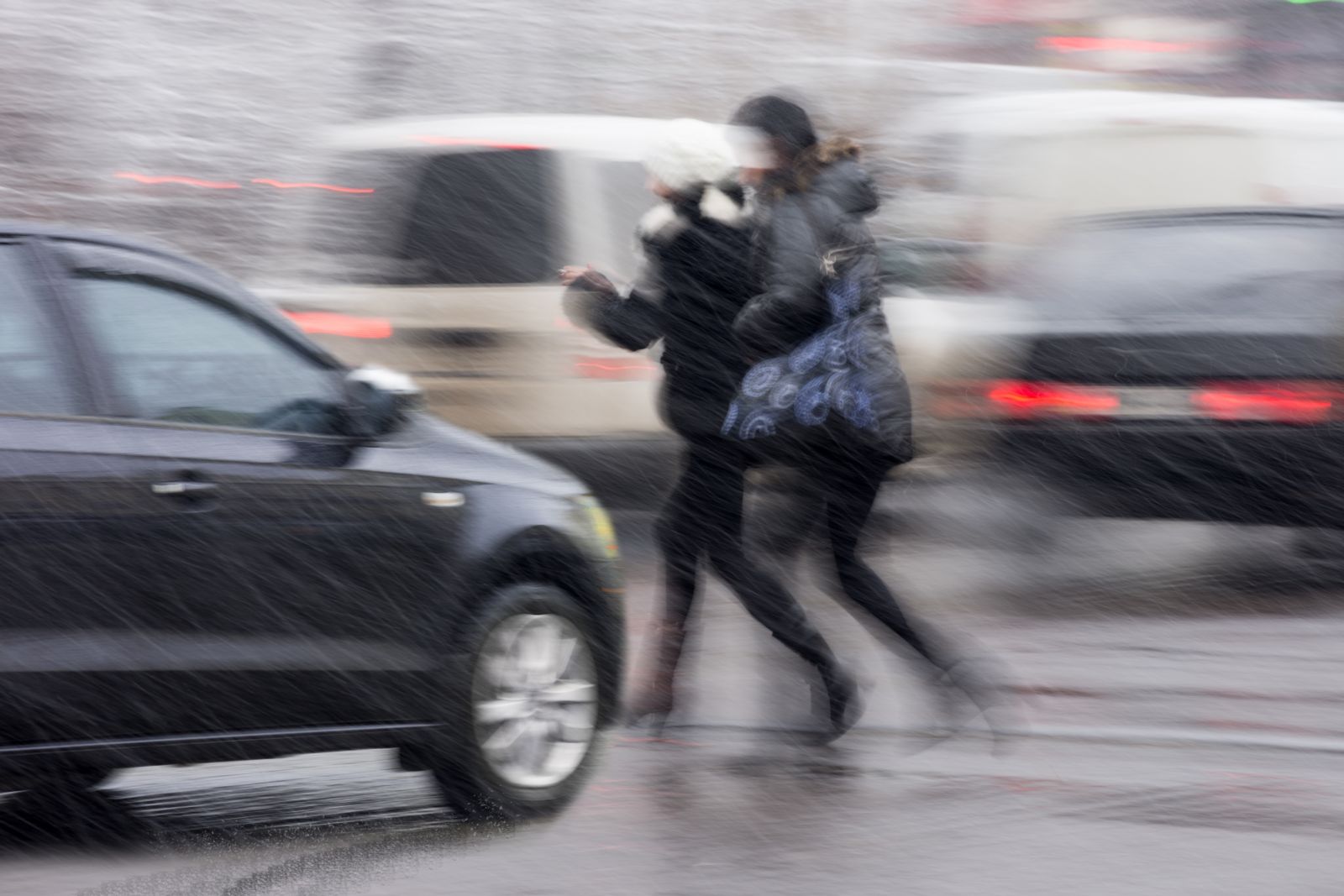 When might a pedestrian be liable for an accident?

If they disobey any traffic laws, they could be liable for any accident and injuries that occur.

For example, Tom was walking on the sidewalk. He approached a crosswalk and walked into the intersection without looking both ways. He did not realize the pedestrian signal was a solid red hand and that the light was green for incoming traffic. A car proceeding through the intersection did not have time to stop and hit him. In this case, Tom will be liable for his own injuries and any injuries the driver or her passengers sustained.

Consider another example: John decided to cross the street outside of a crosswalk. He saw a car coming, but crossed anyway. The driver of the car did not have time to stop and hit John. John is liable for the accident because he was jaywalking and did not give the car enough time to stop.

These accidents can be complicated, especially when they occur in an intersection. If there is a question about liability in your accident, Max Meyers can investigate your accident to determine what party had the right of way when the accident occurred.

What if the pedestrian caused the accident but was not negligent?

If a pedestrian tripped over a hazard on the sidewalk and fell into traffic, both the pedestrian and the driver can hold the party that is responsible for sidewalk maintenance liable.

What if the pedestrian and the driver were both at fault?

Washington follows the rule of pure comparative fault, which means that a person’s fault reduces his damages. This is true regardless of how much the person was at fault.

For example, Jack was walking down the sidewalk talking on the phone. Without waiting for the walk signal, he stepped into the intersection. At the same time, Ron turned right on red and hit Jack.

The investigation found both Jack and Ron to be 50 percent at fault. Jack had serious injuries, with damages of $50,000. Ron was uninjured. Jack’s fault will reduce his $50,000 in damages to $25,000 to account for his responsibility for the accidents.

How will the pedestrian cover the costs of any injuries?

A pedestrian can use his personal injury protection (PIP) coverage to pay any of his own medical bills and replace any lost wages from the accident. PIP covers policyholders regardless of fault.

If the driver suffered injuries in the accident, he might need to sue the pedestrian to recover compensation for his medical bills and other accident-related costs.

Because recovering compensation can be complicated in these cases, you need a Kirkland pedestrian accident attorney to help you get the compensation you need.

A pedestrian accident attorney will investigate the accident to determine exactly how it happened. Evidence your attorney might gather includes:

If you were injured in a pedestrian accident in Washington State — either as a pedestrian or a driver — Max Meyers Law can help you recover the compensation you need and deserve. Call us today at 425-399-7000 to set up your free consultation.