Who's at Fault for a Side-Impact Car Accident? 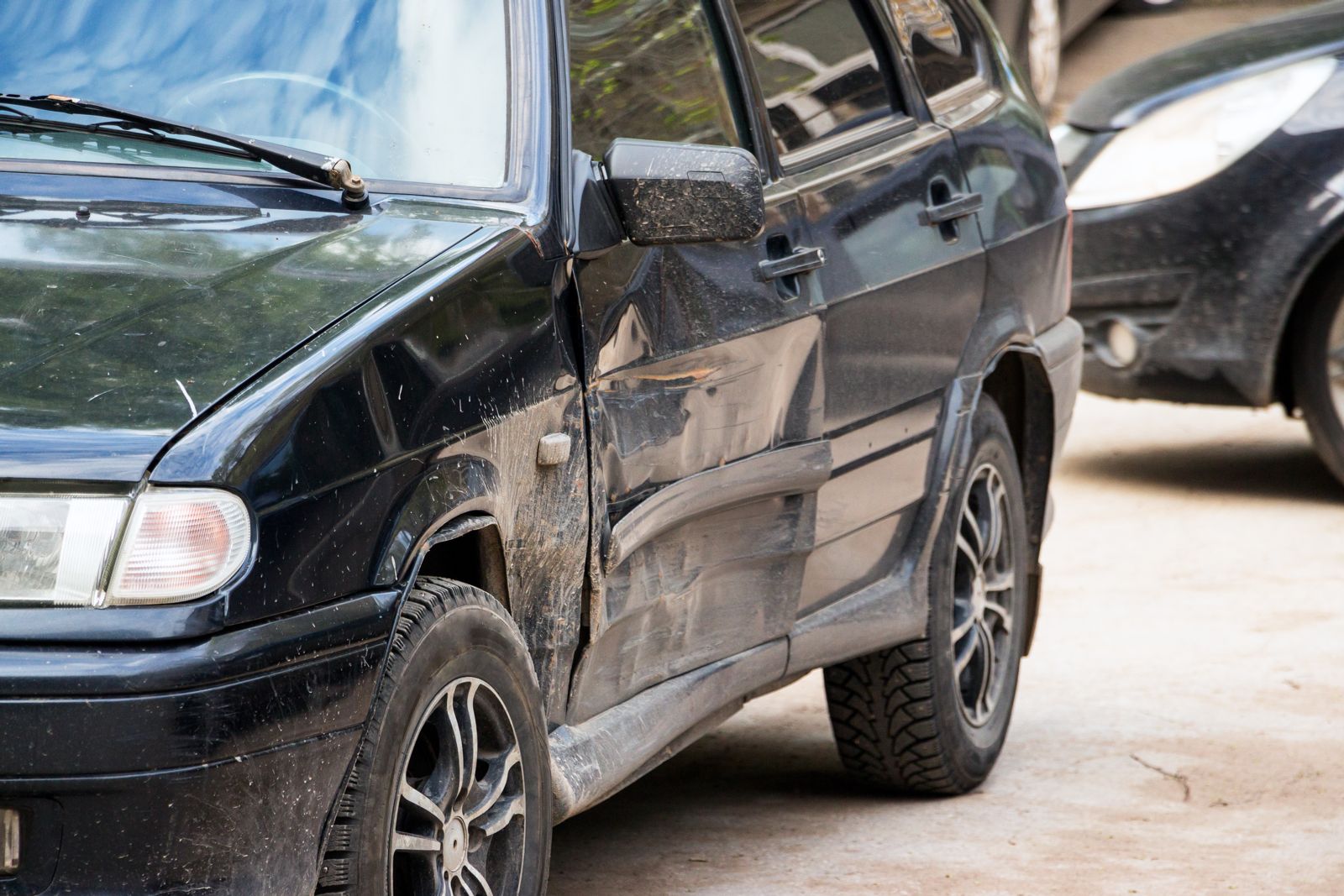 Fault and liability for a side-impact car accident depend on how the accident happened (e.g., sideswipe, T-bone) and which party acted negligently.

Sometimes a driver runs a red light and slams into another vehicle, making it relatively easy to assess fault. At other times, however, both drivers blame each other for the wreck. The facts of the case, as our Washington State car accident attorney explains, will determine who is at fault.

Here are some of the common side-impact accident scenarios:

Driver Drifts Into Other Lane

A driver who drifts into the other lane could sideswipe another vehicle. Some possible reasons a driver could drift into an adjacent lane include:

In most cases, the driver who drifted into the other lane will be at fault for the wreck. In some cases, an insurance company might try to argue that the claimant/plaintiff is partially at fault for failing to avoid the wreck.

A side-impact wreck can happen in two ways when one driver is turning left:

We will explore the behavior of both drivers to learn whose negligence caused the collision.

If the turning vehicle was supposed to yield the right of way but did not, and hit a car, the turning driver is responsible.

On the other hand, if a driver was making a legal left turn with a green turn arrow and someone ran a red light and crashed into the turning driver, the non-turning driver is liable.

Intersections are inherently dangerous. If a driver does not follow the rules that govern intersections, the driver can strike the side of another car.

For example, a driver who fails to stop at a stop sign, runs a red light, or otherwise violates a traffic law at an intersection can cause a crash. Also, a driver who is confused, impaired, or inattentive can be oblivious to the other cars and unsafely enter an intersection.

Driver Loses Control of the Vehicle

If a driver loses control of his vehicle, he can strike the side of another car. Liability will depend on the reason the driver lost control.

For example, if the driver was driving too fast in inclement weather (e.g., snow, rain) and this caused the car to go into an uncontrolled skid or spin, the fault is on the driver. On the other hand, if the car goes out of control because of a mechanical failure, the car manufacturer could be responsible.

Damages in a Side-Impact Collision

You can get the same types of damages for a side-impact accident that you can for any other kind of collision. Ultimately, the recoverable damages for the side-impact crash will depend on the economic and non-economic effects of the accident on the claimant/plaintiff.

Some possible recoverable damages include:

Please speak with a lawyer to discuss your accident and for help pursuing the full amount of your damages. Call Max Meyers Law at 425-399-7000 for a free consultation.

Comparative Negligence if Both Drivers Were Negligent

Washington State uses the doctrine of pure comparative fault, which means that you can still get a recovery for your losses even if you were partly to blame for the crash.

The law will reduce the amount of your recoverable compensation in proportion to your negligence.

For example, if your damages were $100,000 and you were 20 percent responsible for the accident, comparative negligence would reduce your damages to $80,000 to account for your percentage of fault.

Attorney Max Meyers works with victims of Washington auto accidents, including car, motorcycle, and bicycle crashes, helping them all get the compensation they deserve. Working with a Bothell auto accident attorney provides you with a whole set of additional resources and skills that, in the end, will improve your chances of a more generous settlement. Having an attorney will also give you much greater peace of mind knowing the legal piece is being covered while you focus on recovering from your injuries.