Can a driver use a sudden medical emergency as a defense for a car accident?

Washington law allows drivers to use the sudden medical emergency defense to avoid liability for a car accident. This means that if the at-fault motorist suffered a medical emergency, it could jeopardize your ability to collect compensation for your medical bills, lost wages, property damage, and pain and suffering.

However, to successfully use the sudden medical emergency defense, the driver must prove he meets the strict requirements set by Washington State case law. Because these requirements are so strict, a lawyer may be able to help you beat this type of defense and get the compensation you need.

If the liable driver in your Kirkland car accident says he suffered a sudden medical emergency, Max Meyers Law PLLC can help. Call us at 425-399-7000, and let us get to work on your case. 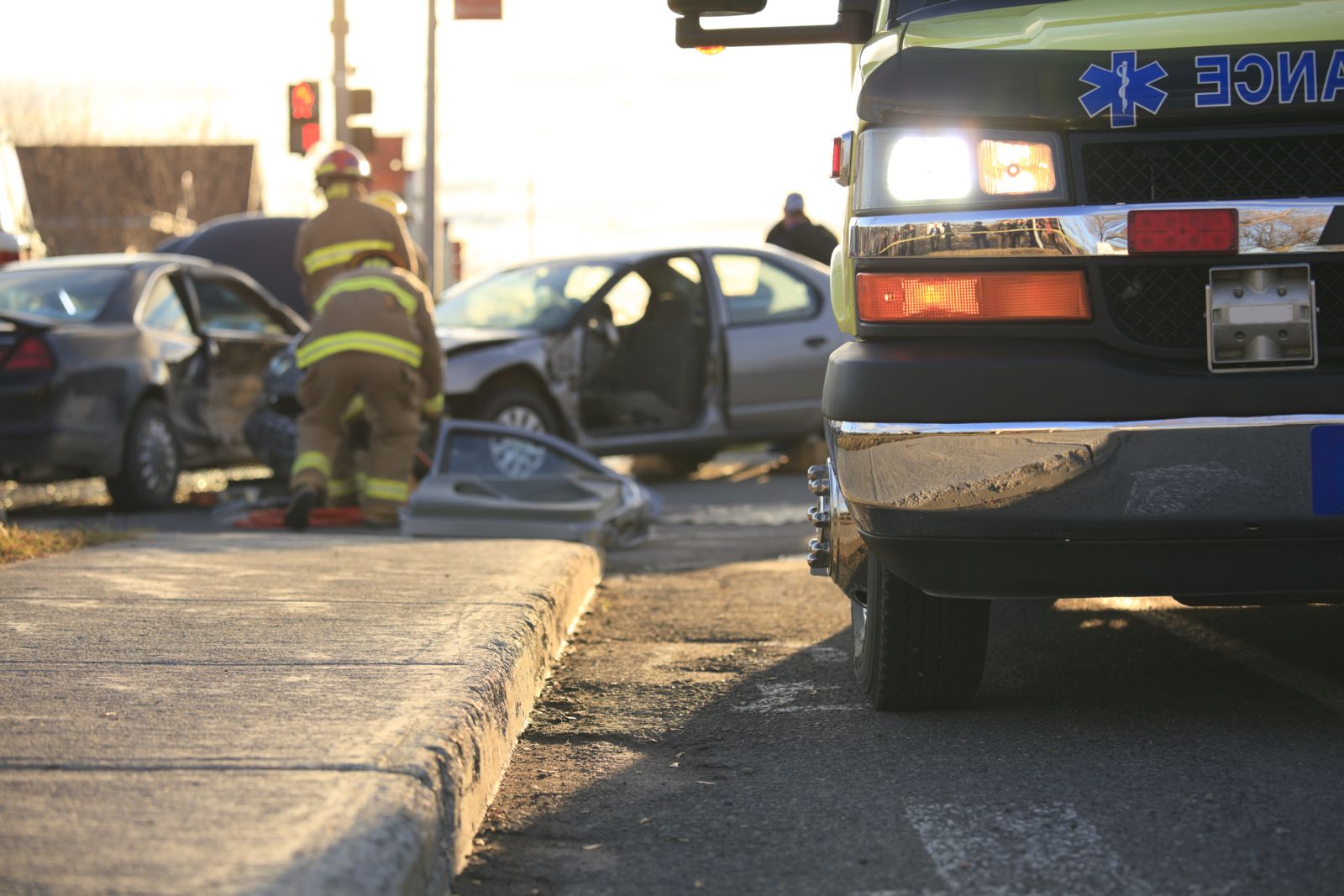 What does Washington State law say about liability after a sudden medical emergency?

Washington State law releases a person from responsibility for a car accident if he can prove he suffered a sudden, unforeseen loss of consciousness. Known as the sudden mental incapacity defense, this prevents some drivers whose medical condition caused a crash from having to pay out in a negligence claim.

To use this defense, the driver must experience a sudden medical emergency that leads to an immediate loss of consciousness with little or no warning. This may include a heart attack, stroke, or seizure.

Imagine if a driver suffered a seizure that  made it unable for her to stop at a red light. She did not have a history of seizures, and there was no reason to believe she would suffer from a loss of consciousness. Yet she did, and hit a car already stopped at the light. Her insurance company would likely deny the claim filed by the motorist she hit, using the sudden mental incapacity defense.

What are the requirements for meeting the sudden medical emergency defense?

The Washington State court system most recently confirmed these requirements in the 2005 case Ramey v. Knorr.

This means the lawyer representing the at-fault driver must prove:

What can I expect if this occurs in my Washington State car accident case?

In most car accident cases, we can file a third-party liability claim against the at-fault driver to collect the compensation you need. When that driver says he experienced a sudden medical emergency, however, the insurance company is much more likely to deny your claim. This may also prevent you from filing a claim based on your own uninsured or underinsured motorist policy, leaving you with few options to recover the money you need.

We can help you counter a sudden mental incapacity defense, usually by showing the driver should have known about his condition. We collect and analyze the driver’s medical records, testimony from expert witnesses, and even the results of independent medical examinations.

How can I contact Max Meyers Law PLLC about my Kirkland car accident case?

If the driver who caused your car accident in Kirkland or elsewhere in the Seattle area claims he suffered a sudden loss of consciousness, you need a car accident attorney who understands how to fight this defense. We have the experience to counter this type of defense and recover the compensation you deserve.

Call our office today at 425-399-7000 to schedule a time to meet with Max Meyers about your car accident case.