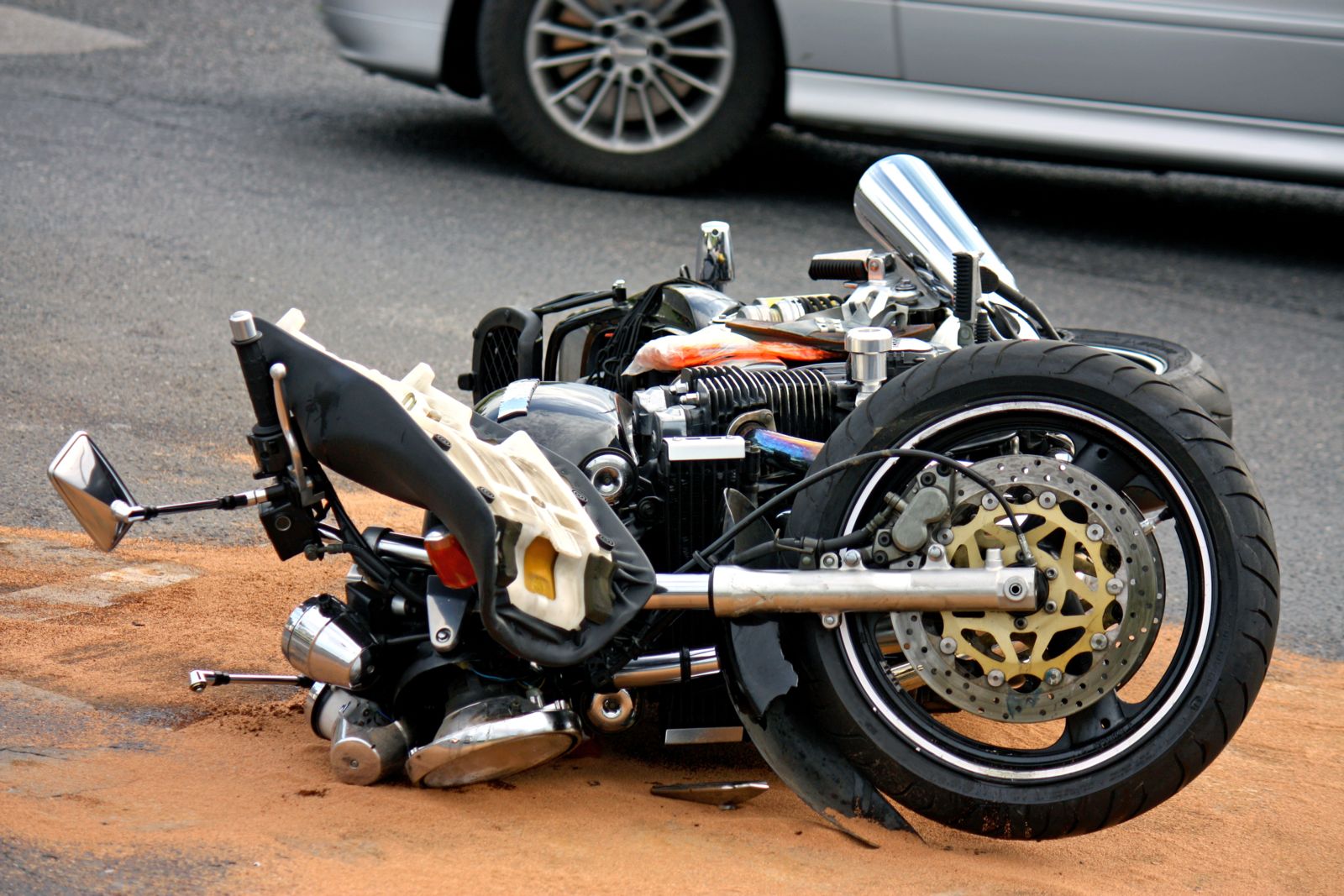 Whose insurance will pay when a motorcycle strikes a pedestrian?

When both the pedestrian and the motorcycle driver are at fault, they can seek compensation from each other. However, their negligence will reduce their recovery proportionally. This concept is called comparative negligence.

What damages can a pedestrian recover after a motorcycle wreck?

Pedestrians can recover compensation for any losses they suffered in the accident. This might include:

According to National Highway Traffic Safety Administration’s (NHTSA) Traffic Safety Facts: Pedestrians, 2015 Data, pedestrian fatalities went up nearly 10 percent in 2015, as compared to 2014 data. Over 4,800 pedestrians died in traffic crashes in the U.S. in 2015.

The good news is that these numbers are still much lower than in 1979, when 8,096 pedestrians lost their lives in U.S. traffic accidents, as reported by the Insurance Institute for Highway Safety. From the high in 1979, pedestrian fatalities steadily declined until 2010, when these numbers started climbing again.

Out of 117,053 crashes, there were 551 total traffic crash fatalities and 49,505 injuries in Washington State during 2015. Eighty-six of these fatalities were pedestrians. Over 280 of pedestrians suffered serious injuries, while approximately 1,700 suffered minor injuries.

Where do motorcycle vs. pedestrian accidents happen most often?

According to the National Highway Traffic Safety Administration’s (NHTSA) Traffic Safety Facts: Pedestrians, 2015 Data, 76 percent of pedestrian fatalities occur in urban areas as opposed to rural locations. Out of the 4,851 pedestrians that died in accidents in 2015:

When do pedestrian fatalities occur?

Why do motorcycles hit pedestrians?

These were some of the reported causes of crashes between pedestrians and motor vehicles in Washington in 2015:

Max Meyers Law, PLLC is dedicated to helping people injured in transportation accidents. If you sustained injuries in a crash that was not your fault, call us today at 425-399-7000 to schedule your free consultation.