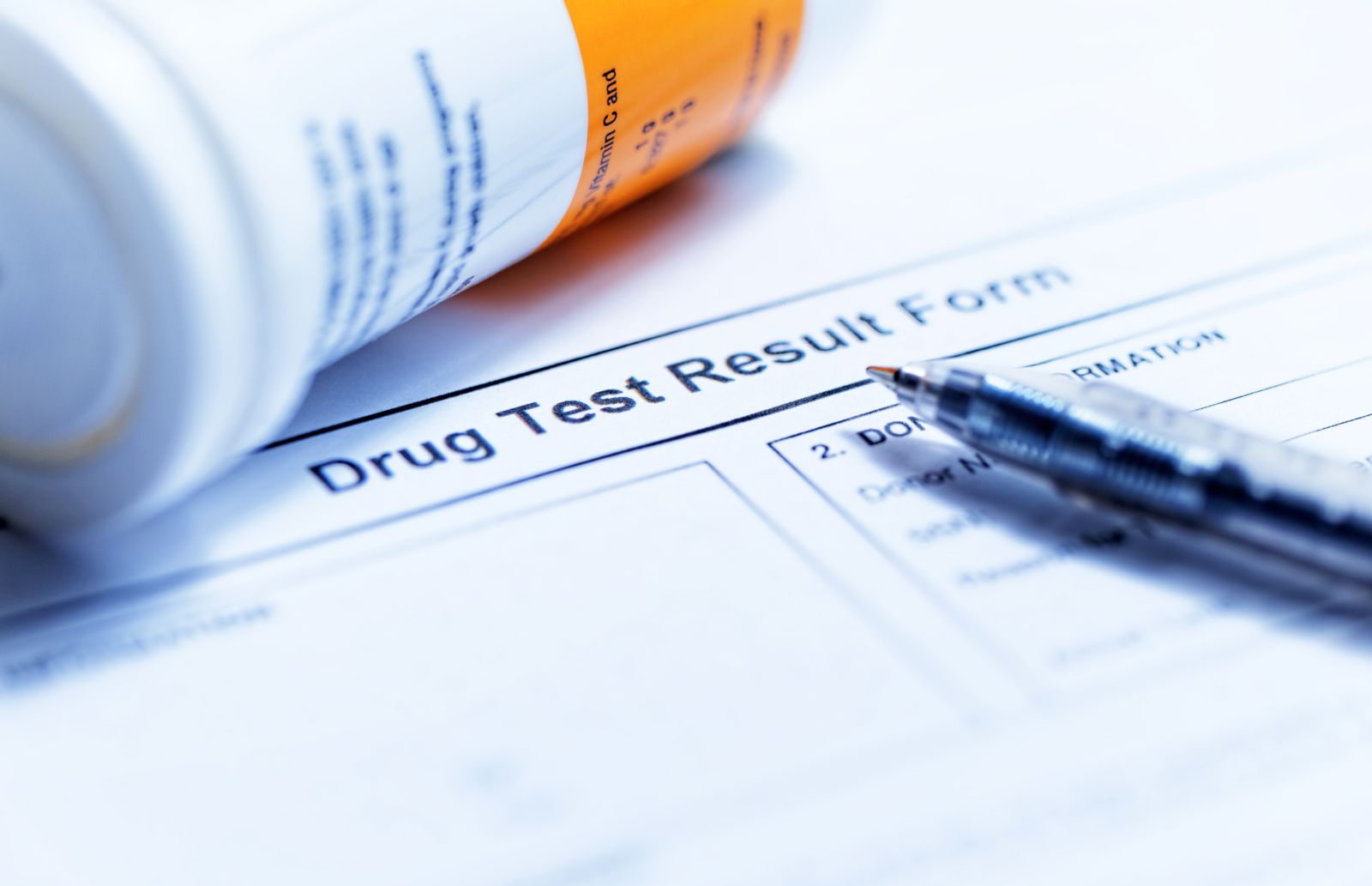 Are All Truck Drivers Subject to the DOT Drug Testing Rules?

What Drugs Do They Test for in DOT Drug Testing?

Federal law mandates that the laboratories test for these five drugs or classes of drugs. They are not allowed to test the samples for any other drugs.

When Are Truck Drivers Subject to DOT Drug Testing?

FMCSA regulations require commercial drivers to be tested for drugs:

How Often Are Random Drug Tests for Commercial Drivers?

Can a Driver Refuse to Take a DOT Drug Test?

The drug testing is mandatory. If a driver refuses drug testing, the regulations will treat him as a driver who failed a drug test. He cannot drive again commercially until he completes and passes a return-to-duty program with a qualified substance abuse professional.

What Are the Consequences of a Diluted Specimen?

People frequently try to alter the results of their drug testing by submitting a diluted specimen. When an employer receives notification that an employee tested positive even though the specimen was diluted, the result is a verified positive test. If the diluted specimen tested negative, the employer must follow the instructions of the Medical Review Officer (MRO) about collecting a new specimen.

Is Medical Marijuana an Exception to the DOT Testing Requirement?

No. The DOT posted their DOT “Medical Marijuana” Notice to let interested parties know that the DOT will not allow the use of marijuana by safety-sensitive transportation employees, and that they will not change their drug testing program to allow medical marijuana.

When the DOT uses the term “safety-sensitive employee,” they mean:

What is the Legal Limit for Alcohol in Washington State for Truck Drivers?

The legal blood alcohol content (BAC) for commercial drivers in Washington State is 0.04, which is half the amount allowed for car drivers (0.08). Truck drivers are not supposed to drive for four hours after consuming an alcoholic drink.

If a driver tests positive for drugs or alcohol after an accident, it suggests that the driver is liable for injuries and other damages from the wreck.

The driver can also face criminal charges for driving while impaired. If an employer aids a commercial driver in skirting the DOT drug testing program, the employer can be liable to anyone injured as a result of the driver being under the influence of drugs while on the job.

What Should You Do If You Think the Truck Driver Was Under the Influence at the Time of Your Wreck?

Contact a lawyer right away if you think the commercial driver was under the influence at the time of the truck accident so we can send the trucking company a spoliation letter that directs them not to destroy any of their records, including results of drug or alcohol tests. We will collect the evidence needed to build your case.