AAA Report Details the Risks of Texting and Driving 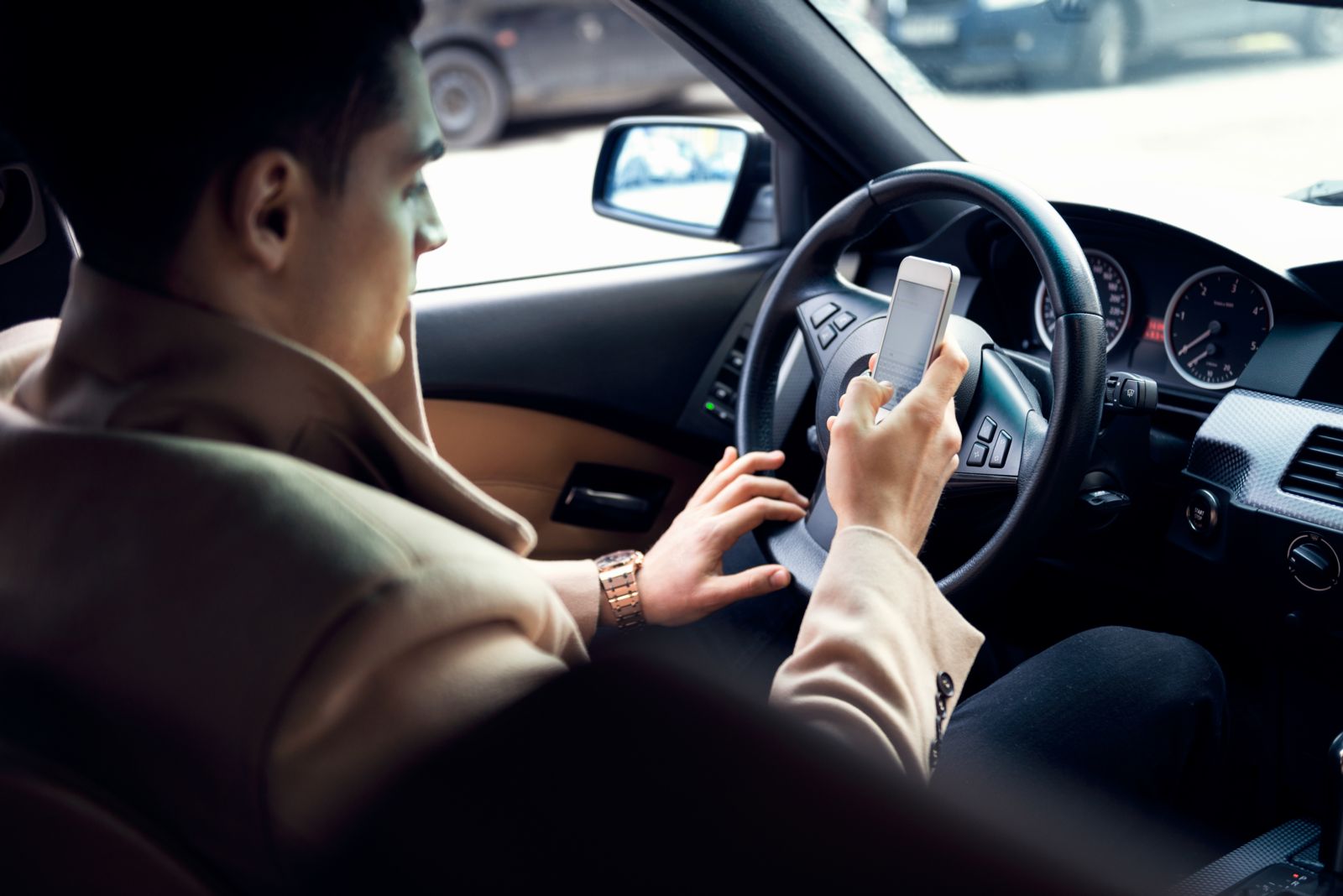 We all know the general risks of texting and driving, but a new report by the AAA Foundation for Traffic Safety dug deeper into the controversial issue of just how much your cell phone impairs your ability to drive. One part of the study compared driver cell phone use in the six seconds immediately before a car accident with their usage habits during six-second blocks under similar conditions in the months prior to the wreck. The study monitored driver behavior by using in-car video.

What Subjects Did the Study Explore?

The AAA study calculated and compared your odds of being in a wreck while engaging these activities:

The researchers only analyzed situations in which the driver was not engaged in any other observable activity, so they could isolate the effect cell phone usage has on driving performance. The study also took a close look at rear-end crashes and run-off-road crashes and compared them to other accident types.

As you might expect, they found visual-manual tasks—in particular, texting—cause a significantly higher crash risk. Just how high that risk is, however, may surprise you.

What Types of Crash Severity Did They Research?

A Level 1 crash is severe. These wrecks involve at least one of these factors:

Level 2 crashes are moderate. They include police-reportable wrecks that caused at least $1,500 in damage. Researchers evaluated 159 Level 2 accidents.

A minor collision falls under Level 3. These incidents involve either physical contact with another object or a vehicle that leaves the road but sustains minimal damage. This study looked at 621 Level 3 wrecks.

Researchers did not evaluate Level 4 incidents. These situations are low-risk tire strikes, such as hitting the curb when taking the turn too tightly.

Which Phone Activities Carry the Highest Risk of a Crash?

Texting carries the greatest risk for drivers. According to the study, the majority of crashes researchers examined involved a driver who was texting. The other most dangerous cell phone uses are, in order:

Overall, researchers found that any cell phone use is risky for drivers. Specifically, looking at or manually engaging with your phone while behind the wheel can significantly increase your risk of an accident.

What Types of Crashes Are Most Common for Distracted Drivers?

This study shows that cell phone usage makes it more likely that a rear-end crash or a road-departure wreck will occur. Researchers attributed this to the fact that drivers play an active role in both of these crash types.

Drivers who text behind the wheel are at the greatest risk of a rear-end collision. Motorists who reach for, try to locate, or answer their phones while driving stand the greatest chance of a road-departure crash. Overall, looking at or manually interacting with your phone will put you at risk of experiencing either one of these crash types.

What Is the Bottom Line for the Effect of Cell Phone Use on Driver Performance?

The study concludes that using a cell phone while driving puts you at about double the risk of being in a crash as compared to driving while giving your full attention to the road. Texting is consistently the most dangerous task you can perform on your phone while behind the wheel, while talking on a hand-held device carried the smallest risk of causing a crash.

Rear-end collisions and road departures are the two most common types of crashes that result from driver cell phone use. This fact makes sense when you think of someone looking down at their phone while driving. If a motorist is not paying attention and looking forward, they can easily run off of the road or slam into the rear of another vehicle.

How Can I Get Help After a Crash With a Distracted Driver?

If you were in a car accident with a distracted driver, Max Meyers Law may be able to help. We can examine your case, determine who was at fault, prove distracted driving caused the crash, and fight for compensation. You may be eligible for reimbursement for your injuries, missed wages from work, and pain you suffered because of the crash. Call us at 425-399-7000 today and get your free consultation and claim evaluation.