Attorney at Law
Connect with me

Max is active in the community.  He is involved in the Pacific Northwest Football Official Association as a football referee for local high schools.  He takes great pleasure from his referee duties and feels it brings him closer to the game just like in college.

He is also active in his church Eastlake Community Church.  He has helped many groups from the church form charity non-profits companies and obtain tax exempt status.  The charities Max has helped included Band of Brothers Northwest, Tattered Children, Strip Church Seattle, My New Foundation, Rachel's Wishing Well, and Hungary For Love.

Max and his wife Shelly live in Kirkland, Washington with their English Bulldog, Harvey. 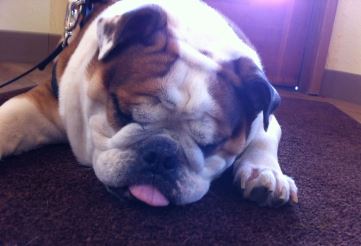 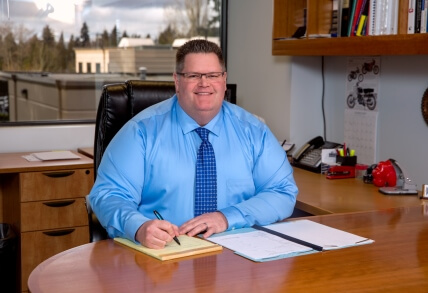