Most Common Causes of Bicycle Accidents: How They Happen & Liability

Being hit by a car is the most common cause of injury to bicyclists, reports the National Highway Traffic Safety Administration (NHTSA). According to the Insurance Institute for Highway Safety, over 800 riders died from crashes with motor vehicles in 2015. Learn more about the most common causes of bicycle accidents, how they happen, and who you can hold liable. 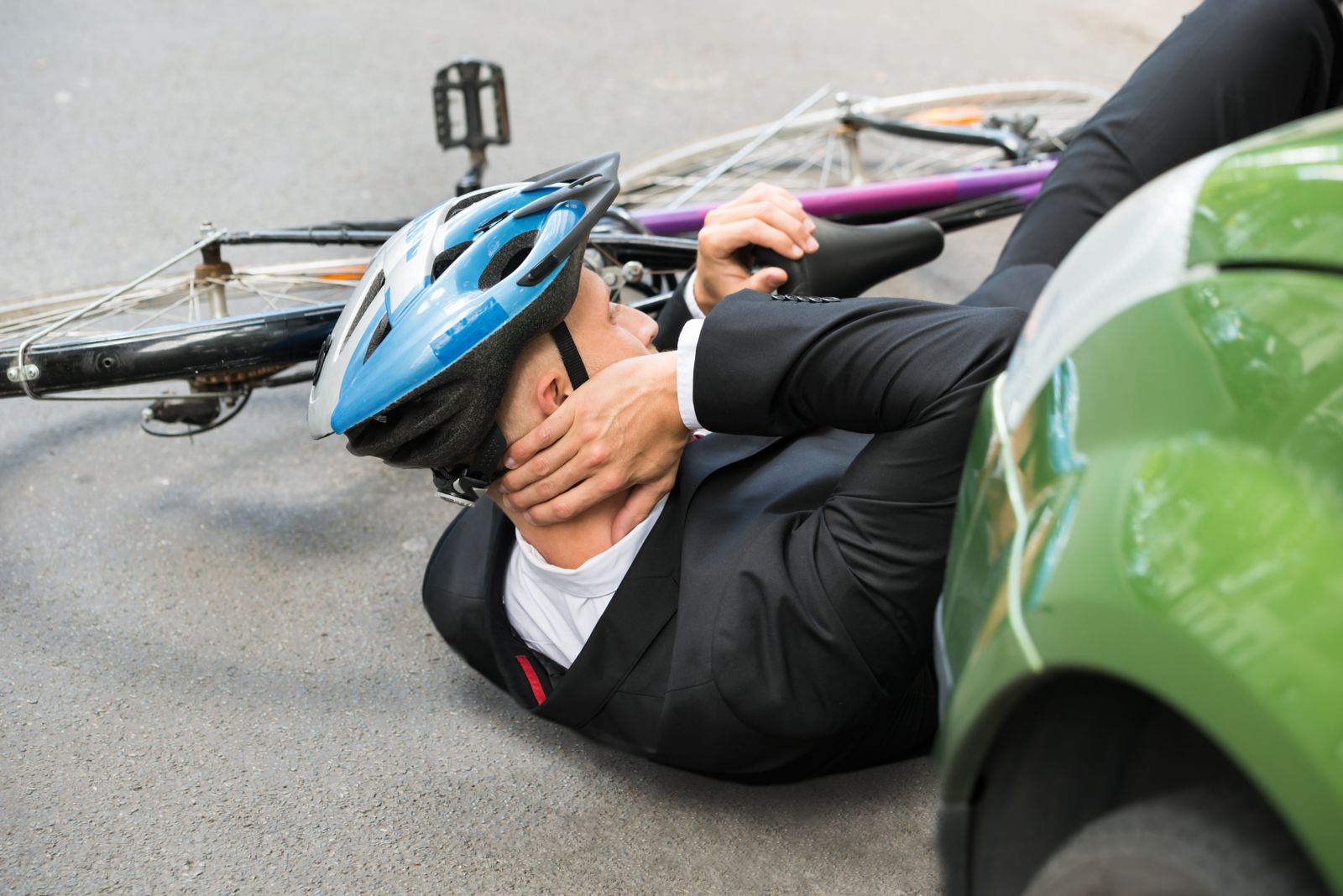 Who is liable for the most common cycling accidents?

The liable party in a bicycle accident depends largely on how the accident occurred. Below, we detail the most types of bike accidents and who might be at fault:

Clipping: This occurs when the car and the bicycle are both traveling in the same direction. The car does not allow the cyclist enough distance and either sideswipes or rear-ends the rider.

The driver will be at fault if he:

While the driver is at fault in many cases, the bicyclist may be at fault if she merges into the traffic lane without checking or signaling.

Dooring: Dooring happens when the driver of stopped or parked car opens his door into the path of the bicycle, striking the cyclist or causing the rider to run into the car door.

The car driver is liable when he opens his car door into the path of a bicyclist. If, however, a parked car safely has its door open away from traffic lanes and a bicyclist crashes into it due to inattention, the bicyclist is liable.

Left turn: A driver makes a left turn in front of a bicyclist heading in the opposite direction.

Bicycles have the same rights on the road as cars and trucks. Per Washington State traffic laws, a car making a left turn must yield to oncoming traffic, whether that traffic is a car, truck or bicycle. If a car making a left turn strikes a bicycle due to failure of the car to yield right-of-way, the car driver is liable. The bicyclist can be liable if the car is legally turning left on a left-turn arrow and the bicyclist runs a red light.

Side street: The car pulls out from the side street, turning left or right into the path of the bicycle. If the bicycle does not have enough time to stop, the bicycle may crash into the car. Sometimes the car will strike the bicycle broadside.

Right hook: A driver makes a right turn into the path of the bicyclist heading in the same direction.

Liability for a right hook bicycle accident will depend on the facts of the case. If the car made a right turn without checking the bike lane and without using a turn signal, the car driver would be liable. If the car is legally and cautiously turning right on a right-turn arrow at a red light, and a bicycle attempts to pass the car on the right side to run the red light, the bicyclist can be liable for the collision.

What if both the bicyclist and the car driver were negligent?

In many crashes, more than one person was negligent in causing the accident. Washington law provides a simple solution to this situation. You can recover the amount of your damages minus a proportional amount to account for your negligence. This is called comparative negligence.

Consider the following: you were riding in the bike lane when a driver opened his door in front of you. You might have had time to slow down to decrease the force of impact or potentially avoid the collision but you were looking at a text on your phone. The insurer finds you 40 percent at fault. You could only recover 60 percent of your $50,000 settlement demand ($30,000).

What is the most common point of impact in bicycle accidents?

These numbers would indicate that very few of the bicyclist fatalities are the result of cars turning right or left into the path of a bicyclist who is traveling in the same direction as the car; however, this also shows that left turn collision fatalities are almost three times as common as right turn fatalities.

The higher right-side collision fatality rates are likely due to the fact that large truck drivers cannot see anything to the immediate right of them.

Get help from a Kirkland bicycle accident attorney today.

Bicycle accident claims can be complicated, especially if you suspect you might have violated one of Washington State’s bicycle laws. If you need help establishing liability or filing your bicycle accident claim, call Max Meyers Law, PLLC at 425-399-7000 today to set up your free consultation.