Does Washington State Have a Bicycle Helmet Law? 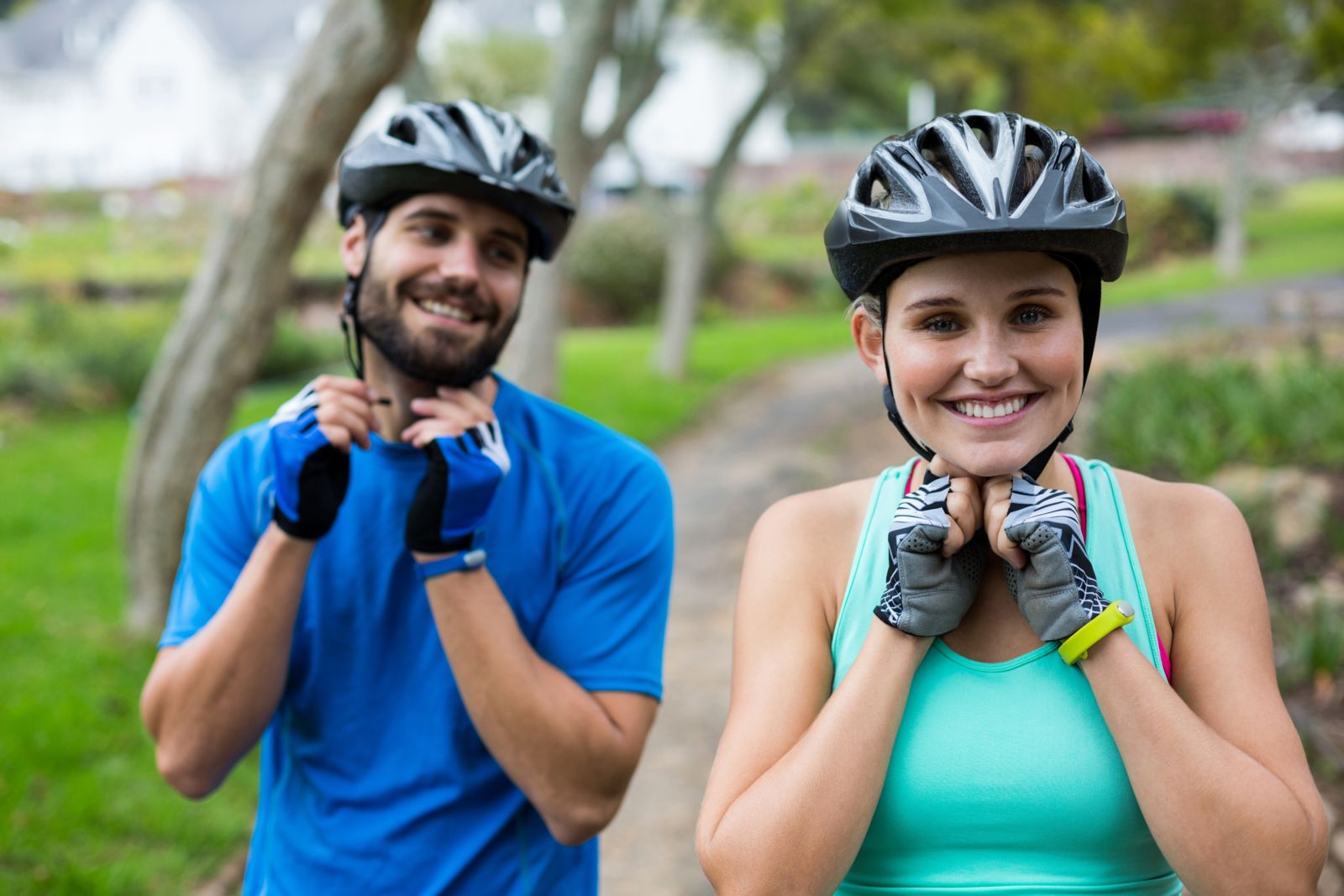 In Washington, state bicycle laws do not require cyclists to wear a helmet. However, many counties and cities make it illegal to ride a bike without one. In Orting, for example, all bike riders under the age of 17 must wear a helmet. In Poulsbo, you have to wear one if you are under 18. Washington bike riders of all ages must wear helmets in:

King County passed its bicycle helmet rule in 1993. The original requirement did not include Seattle until 10 years later when the county updated its statute.

If Bicycle Helmets Are Not Required in My Area, Should I Wear One?

Head injuries are common in wrecks involving helmetless bicyclists. The Centers for Disease Control (CDC) recommends bike riders of all ages use helmets on every ride to reduce the risk of head and brain injuries. According to the CDC, more than 1,000 bike riders died in America in 2015. Nearly half a million cyclists suffered injuries.

According to a 2015 report, the only consumer product that injures more children than bicycles are motor vehicles. A 2016 report stated that bike helmets reduce the risk of a severe head injury by almost 70 percent. Helmets also cut down on the number of fatal head injuries by 65 percent.

Aside from the safety benefits, there are numerous reasons to wear a bicycle helmet. A helmet can protect you from weather conditions while improving your ability to see what is in your path. A brightly colored helmet can make it easier for motorists to see you, which can prevent an accident with an inattentive driver. It is essential to buy the right helmet before you or your child starts riding.

Are There Legal Consequences for Not Wearing a Helmet?

Failure to wear a helmet in a city or county that requires it subjects you to the penalties the regulation imposes. The penalties may vary, but the typical punishment is a monetary fine.

There is another risk you take as a helmetless bicyclist. If you sustain injuries in a bike accident and you were not wearing a helmet, you may not be able to recover as much compensation, regardless of whether your locality requires helmet use. If you engaged in a dangerous activity—such as riding a bicycle without a helmet—that made your injuries worse than they would have been if you had been acting in a prudent manner, the other party may argue that you were partly at fault for your damages.

To be partly at fault, you do not need to have helped to cause the accident itself. If your actions exacerbated your injuries, you may not receive full compensation. this is true even if the other person was 100-percent responsible for causing the wreck.

Be aware, however, that the other side cannot assign partial fault to you if your injuries had nothing to do with your failure to wear a helmet. For example, if you suffered a broken arm after a car struck you and threw you from your bicycle, your failure to wear a helmet should not impact your compensation. Since a helmet would not have protected you from a broken arm, it is irrelevant to those damages.

How Does Comparative Negligence Work in Washington?

Washington is a “pure” comparative fault state, which means that you can be up to 99-percent responsible for an accident and still get compensation for your injuries, although you will not receive the full value of your damages. Some states follow “modified” comparative fault and ban a person who is more than 50 percent at fault from getting any compensation. Washington does not follow that approach. If you were 50-percent at fault, you would receive half of your damages.

How Can I Get Help If I Was in a Bicycle Crash?

At Max Meyers Law, we understand the issues that are important to bicyclists and we can help after a bike accident. Our Washington bicycle accident lawyer will work hard to protect your rights, even if you were not wearing a helmet at the time of your crash. Contact our offices today or call us at 425-428-6052 to schedule a free consultation, we have proudly servicing clients throughout Bothell, Kirkland, and the surrounding areas.