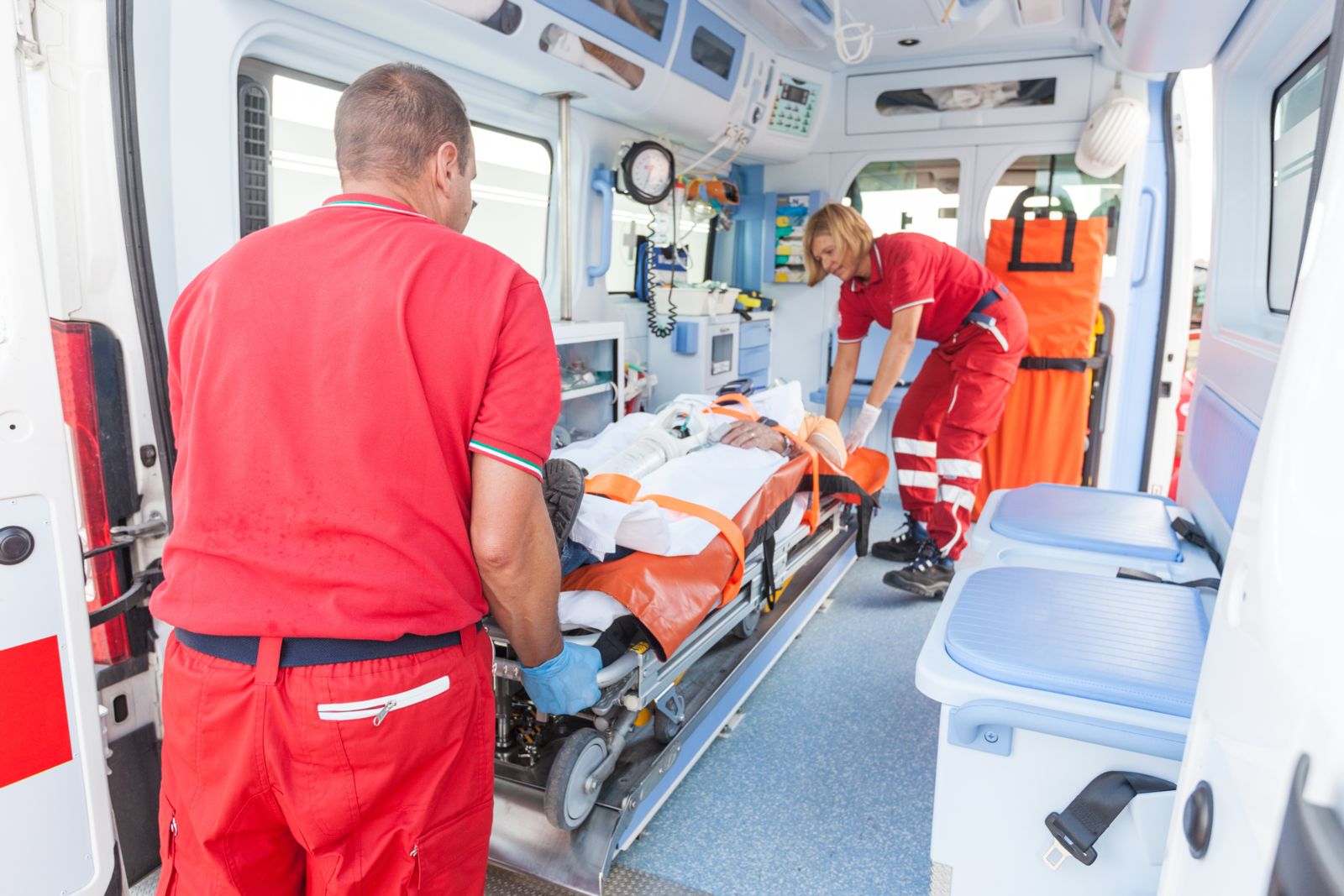 Whose insurance will pay compensation when a truck strikes a pedestrian?

Just as with any other type of accident, the party who is negligent will be responsible for paying the damages. This party could be the motorist or the pedestrian.

If the driver is negligent, he will be responsible for the injuries. However, if the truck driver was operating his truck within the scope of his employment (e.g., making deliveries), his employer will likely be the responsible party.

If the pedestrian was negligent, she will be responsible for her own damages as well as the driver’s. A pedestrian might have coverage under her own motor vehicle insurance or health insurance. If both parties share fault, their negligence will reduce the amount they recover from each other.

What damages can a pedestrian recover after a collision with a large truck?

You can recover any losses you suffered in the accident. This might include:

If your loved one died in a pedestrian accident involving a large truck, you can recover compensation for funeral, burial, and cremation costs, loss of income, loss of support and services, and loss of consortium and guidance, among others. Max Meyers can help you determine what you might be eligible to recover.

How significant is the problem of large trucks striking pedestrians?

According to the National Highway Traffic Safety Administration’s (NHTSA) Traffic Safety Facts for 2015, 265 pedestrians in America lost their lives in 2015 from being struck by large trucks.

The Insurance Institute for Highway Safety (IIHS) says that pedestrians suffer the most severe injuries when they hit the vehicle’s bumper, hood, or windshield.

The 2015 Washington State Annual Collision Summary reports that pedestrians are much more likely than motorists to be killed or seriously injured when they are involved in a collision. In these collisions, only 4.1 percent of pedestrians escaped death or serious injury.

Where do these accidents happen?

About three-fourths of the nation’s pedestrian fatalities in 2015 occurred in urban areas as opposed to rural locations.

The primary sites of fatal pedestrian accidents were:

Why do truck vs. pedestrian accidents occur?

There was no specific data on pedestrian vs. large truck crashes; however, of the 117,053 crashes that occurred in Washington State during 2015, the following were the most common contributions:

While not as common, but still a significant concern: drivers who were under the influence of drugs and/or alcohol contributed to 6,033 wrecks.

Failure to yield right-of-way to a non-motorist was a contributing factor in 857 crashes, of which 11 were fatal, 54 involved serious injuries, and 767 involved minor injuries.

Call Max Meyers Law, PLLC for help after an accident.

Max Meyers Law, PLLC can help if you sustained injuries in an accident that was not your fault. Call us today at 425-399-7000 to schedule your free consultation.