Safety on the Burke-Gilman Trail

The Burke-Gilman Trail is a popular outdoor venue for walkers, joggers, skaters, and cyclists in the Seattle area. The trail is paved and off-road for its entire length, except for an on-road segment in Ballard. The trail is ADA accessible. Trail rules prohibit motorized traffic and horseback riding, but allow all other uses. 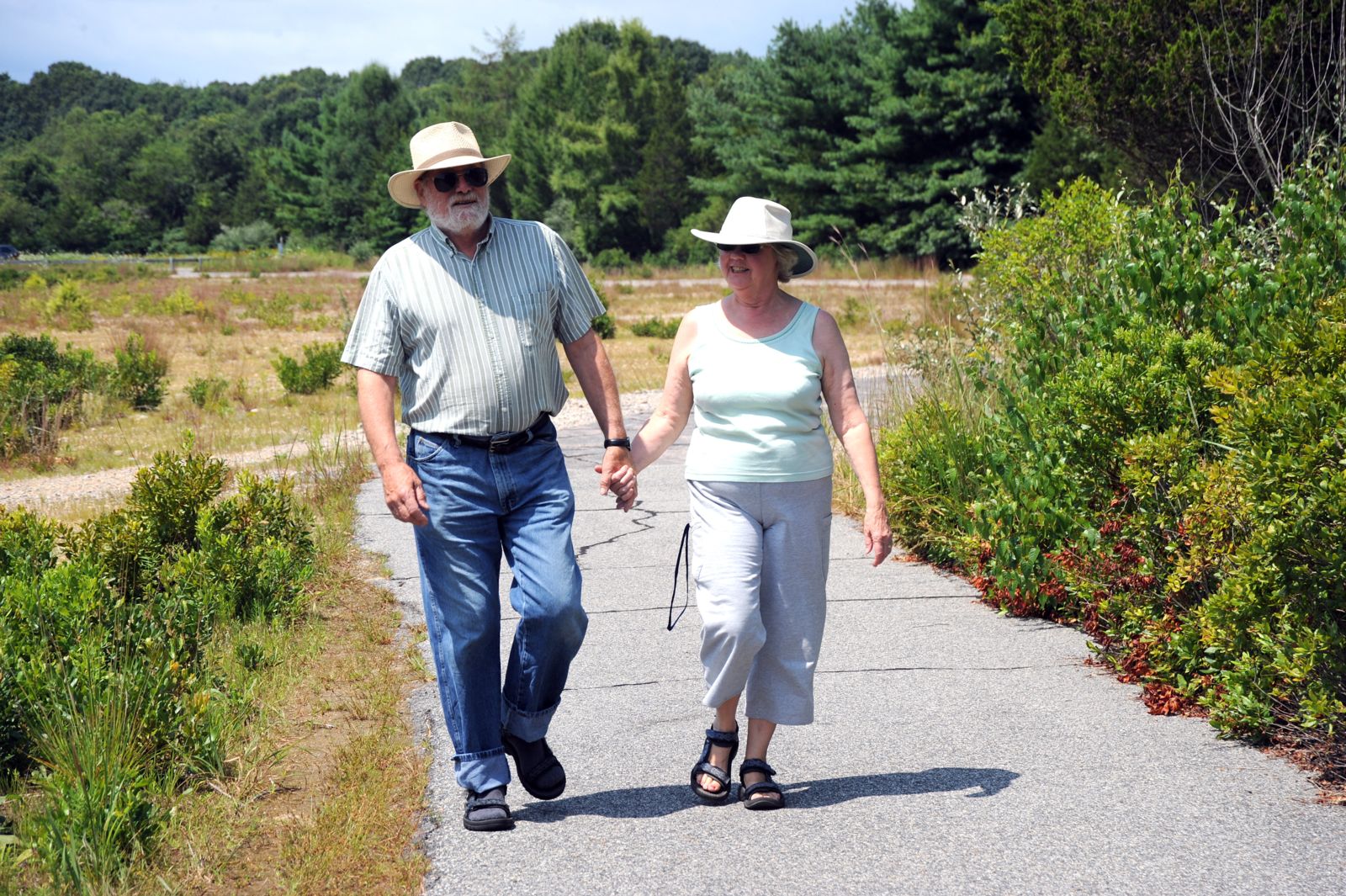 How can I stay safe on the Burke-Gilman Trail?

The Burke-Gilman Trail has a Safety Code. The Code directs people using the trail to:

The City of Seattle recommends the following etiquette and safety tips for pedestrians:

Many bicyclists use the trail for their daily commute between Seattle and the Eastside, as well as for pleasure riding. It is one of several safe bike paths in the area. The City of Seattle has these etiquette and safety recommendations for bicyclists using the trail:

And as always, you should follow Washington’s bicycle laws. Bicyclists have the same rights and duties as drivers of motor vehicles when on the road.

How dangerous is the Missing Link?

The Missing Link is a 1.4-mile unfinished section of the Burke-Gilman Trail in Ballard. According to a 2010 Seattle Times article, updated in 2016, Seattle police reported 16 crashes between bikes and cars on the Missing Link during the previous ten years. Fourteen of these crashes involved injuries. In 2009, a cyclist in the area died after a crash with a van.

A local bike advocacy group claims that a segment of the Missing Link on NW 45th Street is one of the most dangerous sections in the city for cyclists. The group says that emergency vehicles respond to bike crashes at that location nearly once a month on average.

In response to the concern about bike safety, the Seattle Department of Transportation (SDOT) implemented temporary safety features on this segment of the Missing Link in 2013. SDOT created a protected two-way bikeway with new signage and painted striping on the roadway. They made the space for this bikeway by changing the motor vehicle traffic flow to one-way along this segment. SDOT also added curb islands at bridge abutments.

Although SDOT has been working on the plans for the Missing Link since 2001, the combination of manufacturing, maritime, heavy industrial, rail, and freight operations in the area made it difficult to come up with a safe route and design on which all the stakeholders could agree. After years of disputes and even a lawsuit, the stakeholders finally agreed on a compromise route that goes along Shilshole Avenue and Northwest Market Street.

The Missing Link project can now move forward. Officials will undertake several more planning and permitting steps before beginning construction in 2018. The anticipated completion date for the project is early 2019.

How long is the Burke-Gilman Trail?

The Burke-Gilman Trail is 18.8 miles long. The trail begins at the Golden Gardens Park in Ballard and travels east to the Sammamish River Trail in Bothell. The trail takes cyclists and pedestrians by the University of Washington, Fremont Canal Park, Log Boom Park in Kenmore, the Hiram Chittenden Locks, Magnuson Park, and the Wayne Golf Course and Blyth Park in Bothell.

Where can I get a trail map?

You can get a map of the Burke-Gilman Trail from SDOT. The map contains information on boat launches, parking, picnic tables, restrooms, road access points, and swimming areas.

What should I do if I am in an accident on the Burke-Gilman Trail?

Get medical attention as soon as possible after an accident. Keep track of your medical expenses, the damage to your bike and equipment, and time lost from work, and talk with a bike accident lawyer at Max Meyers Law as soon as possible.

Report the accident to your insurance company, but do not sign anything or give a recorded statement until you talk with a lawyer. It is important that you do not admit fault for the accident. Doing so can damage your right to compensation for your injuries.

If another person was at fault for the accident and you suffered an injury, you may be able to sue. This is true whether a pedestrian, another bicyclist, a skater, or a motor vehicle driver was to blame for your crash. Bicycle accidents are tricky when it comes to insurance coverage, but our lawyers will sort out the policies and explain your options.

How can I get help with a claim for an injury?

If you sustained an injury from an accident on the Burke-Gilman Trail, you need a lawyer who is well-versed in making sense of insurance policies for bike accident cases. At Max Meyers Law, we will sit down with you and evaluate your case. We can discuss your options and handle your claim from start to finish.

We deal directly with the insurance company so you do not have to. We will collect the evidence needed to win your case and we will work hard to get you all the compensation you deserve. Call Max Meyers Law at 425-399-7000 for your free, no-obligation consultation today.