Do victims of drunk drivers qualify for the Washington Crime Victims Compensation Program?

Yes. Many victims of drunk drivers in Washington are eligible for benefits through the Washington State Crime Victims Compensation Program (CVCP).

The program, part of state law for more than 40 years, relieves the burden on victims of gross misdemeanors or felonies. The state created the program in the 1970s after several newspaper editorials argued how unfair it was that “criminals were having their room and board met by the state’s prison system while victims were left with medical bills and other costs because of the offender’s crime.” 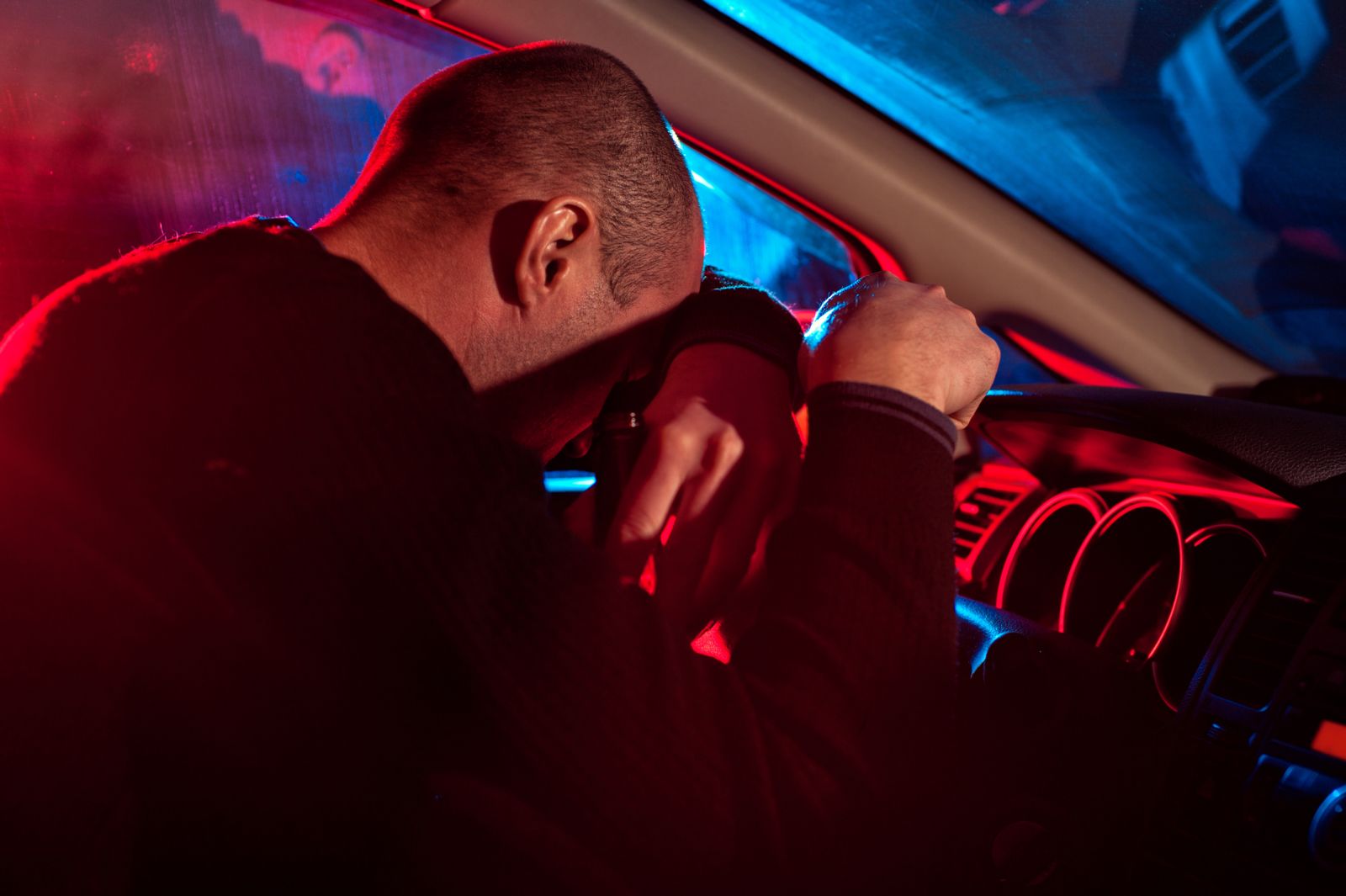 While the program is technically for victims of violent crimes, Washington State does offer assistance to DUI accident victims who suffered bodily injury or severe emotional distress because of an accident.

What is the process for recovering compensation through the program?

The Washington State Department of Labor and Industries (L&I) administers the program. To recover compensation, victims must complete these steps:

Are there any limitations?

Yes. Some limitations do apply. The program does not cover crimes involving personal property, crime scene cleanup, or expenses already covered by other insurance.

Victims may not qualify in some cases, such as if the injury occurred while you were committing a crime, if you played a role in provoking or inciting the incident that caused injury, or were incarcerated at the time. Such restrictions rarely apply to victims of a vehicular crime such as drunk driving.

The CVCP is a “payer of last resort,” meaning you must exhaust all other forms of coverage — such as your health or car insurance or that of the other driver — before money from the compensation fund can kick in.

What can I recover through the program?

You can recover much of what you would recover in a typical car accident claim.

Note: The CVCP only issues compensation for economic losses.

Is there a cap on how much I can recover?

Do I have any other options?

The compensation fund remains an important source of support for victims of violent crime, including those who have suffered at the hands of drunk drivers. If you are the victim of a drunk-driving accident, Max Meyers Law PLLC is eager to help you navigate this system and secure the compensation you need and deserve.

You might also be able to hold the driver liable through a personal injury lawsuit. However, it is important to note that if you win your suit, the program will expect reimbursement for anything it paid on your claim. After subtracting attorney’s fees, the CVCP will pay you 25 percent of what remains. It will then reimburse itself for anything it paid out. Whatever remains is yours.

Max knows how difficult this situation is for you and wants to help you get the compensation you need to overcome your injuries and move on with your life. Max and his team can also advise you of any other options you might have to hold the driver liable for his negligent and dangerous behavior.

Schedule a free consultation with a Kirkland car accident lawyer by calling 425-399-7000. Let us get to work for you.