Study: 22% Rise in Washington Pedestrian Fatalities in First Half of 2017 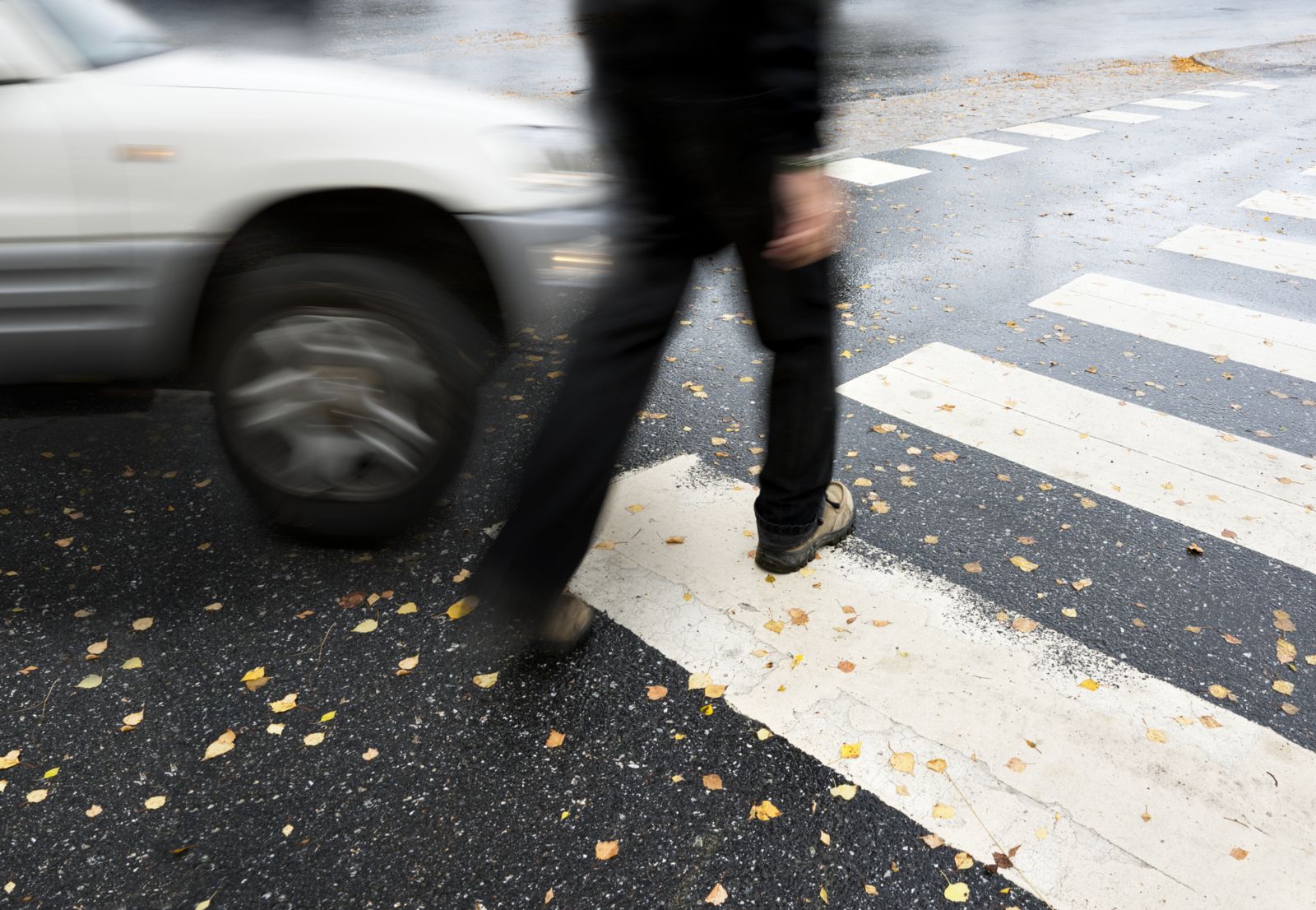 According to preliminary data from the Governors Highway Safety Association (GHSA), Washington saw a 22 percent increase in pedestrian fatalities in the first half of 2017. Despite this increase, Washington fared better than most states during the same time period.

The national average in 2016 was 1.92 pedestrian fatalities per 100,000 people. Washington ranked below this number, with 1.22 deaths per 100,000. This ranks among the lowest fatality rates in the nation.

In the first six months of 2017, Washington had a pedestrian fatality rate of 0.59 per 100,000. The national average was 0.81. Hawaii had the lowest rate of fatal pedestrian accidents, according to the preliminary data.

The GHSA cautions that the preliminary statistics it reports for the first half of any year are often unreliable and could easily change. According to the GHSA, states underreport accident numbers, and the GHSA has to piece together the complete picture using additional sources.

Pedestrian fatalities also tend to happen at irregular intervals throughout the year, so you cannot double the numbers from the first half of the year to estimate the annual total. Only after the GHSA compiles and analyzes its outside data and performs calculations will it arrive at reliable statistics for 2017.

How Did States Do Overall in the Preliminary Report?

According to a press release from the GHSA, approximately 6,000 pedestrians died in motor vehicle accidents in 2017. This marks the second consecutive year that national pedestrian fatalities reached record highs. Compared with the first half of 2016, 23 states and the District of Columbia (DC) saw more fatalities. The number of deaths decreased in 20 states and remained the same in seven. Hawaii and Wyoming each had only one walker die in the first half of the year, while 352 people on foot lost their lives in California.

Over the last decade, pedestrian deaths have increased by 27 percent, but deaths of people in vehicles have gone down by 14 percent. The report credits things like accident avoidance technology with the decrease in deaths of drivers and occupants of cars.

What Is Washington Doing to Prevent Pedestrian Fatalities?

Multiple initiatives are in place in Washington to address pedestrian fatalities. In Clark County, officers give citations to drivers and walkers who violate pedestrian safety laws. If people know they will receive a ticket for unsafe behavior, they might be more likely to pay attention and follow local pedestrian laws.

Patrol officers in Spokane County are looking for pedestrians who violate state laws when crossing the streets. Historically in America, drivers faced stiff penalties for failing to yield the right of way to pedestrians, but walkers seldom received tickets for breaking the law.

Also in Spokane County, the See and Be Seen program teaches walkers how to get the attention of motorists. The outreach program educates residents on how to avoid accidents by increasing their visibility.

The GHSA report showed that Washington intersections are particularly dangerous for pedestrians. Between 2014 and 2016, 28 percent of deaths in the state happened at an intersection. Washington ranks sixth in this regard, behind New York, Oregon, Minnesota, DC, and Colorado. This information should give city planners and roadway engineers motivation to increase pedestrian safety measures at busy intersections.

The GHSA suggests several changes to reduce the number of pedestrian deaths. These include:

What Should I Do If I Was in a Pedestrian Accident?

If you suffered injuries in a pedestrian accident that someone else caused, Max Meyers Law can help you pursue compensation for your damages. You deserve a settlement to pay for your medical bills, your lost wages, and your pain and suffering. Call 425-399-7000 to set up a free legal consultation.