Alcohol-Related Accidents During the Holidays 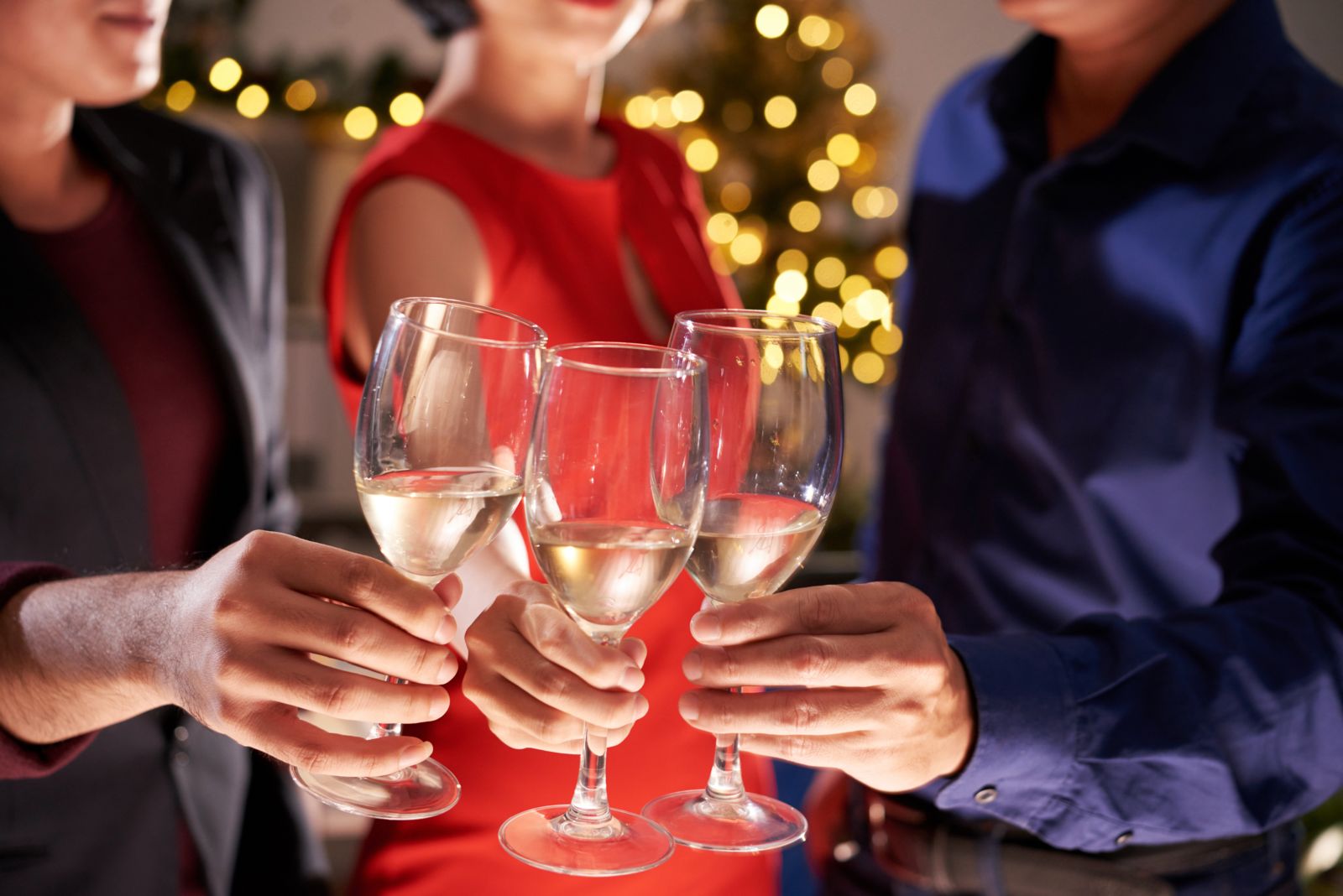 The holidays can be a dangerous time to be on the road, with winter road conditions, fatigue, distractions, more traffic, and higher alcohol consumption all common during the holidays. Law enforcement in Washington state takes drinking and driving seriously. Prosecutors filed 2,157 DUI cases in December of 2015 alone. There were over 26,000 driving under the influence of alcohol and other drugs cases in Washington courts in 2015.

The alcohol-related accident rate statistics nationwide are staggering. Almost 20 percent of the traffic crashes that take the lives of children in America involve alcohol. Around 30 percent of all traffic fatalities in Washington have at least one driver over the legal limit for alcohol. In fact, nearly 20 percent of Washington road deaths had drivers whose blood alcohol content (BAC) of 0.15, which is almost twice the legal limit.

While Washington’s fatal traffic accident rate is a little lower than the national average, the holidays see a spike in collisions. December has the highest rate of car crashes in Washington state, with over 400 per day. In 2015, there were 1,349 collisions over the Thanksgiving weekend, 843 around Christmas, and 882 during the New Year’s holiday.

How Can I Avoid an Alcohol-Related Crash During the Holidays?

Regardless of how many advertising and public awareness campaigns there are every year, there will still be people who get behind the wheel after drinking. With impaired drivers on the road and a few parties on your calendar, is it possible to have fun during the holidays and stay safe? Yes, it is, if you follow these important safety tips:

Be Pro-Active. Take actions that can save someone’s life.

Plan ahead. When a holiday event is coming up and you expect to drink alcohol, make arrangements to get home safe. Depending on your budget and how many people will be splitting the cost with you, some options for getting home include:

How Can I File a Claim in a Drunk Driver Case?

Unfortunately, this holiday season some innocent people may be the victims of drunk drivers. What should you do if you are in a crash with a drunk driver?

First, call 911. The police will arrive to create an accident report. If the officer suspects alcohol consumption, he or she will evaluate the suspected drunk driver's impairment. Results from a Breathalyzer or other alcohol test may not only be a factor in any criminal case against the drunk driver, but could be vital evidence in a civil case if you pursue legal action against the drunk driver to recover compensation for injury-related expenses and losses.

Second, talk with a lawyer about filing a claim for your injuries. Alcohol-related accident injury claims may be more complicated than standard accident claims, as they may require getting BAC results and other reports to prove impairment and liability.

Max Meyers Law PLLC handles traffic-related accident claims, including those involving drunk drivers. Call us today at 425-399-7000 and we will set up your free consultation.