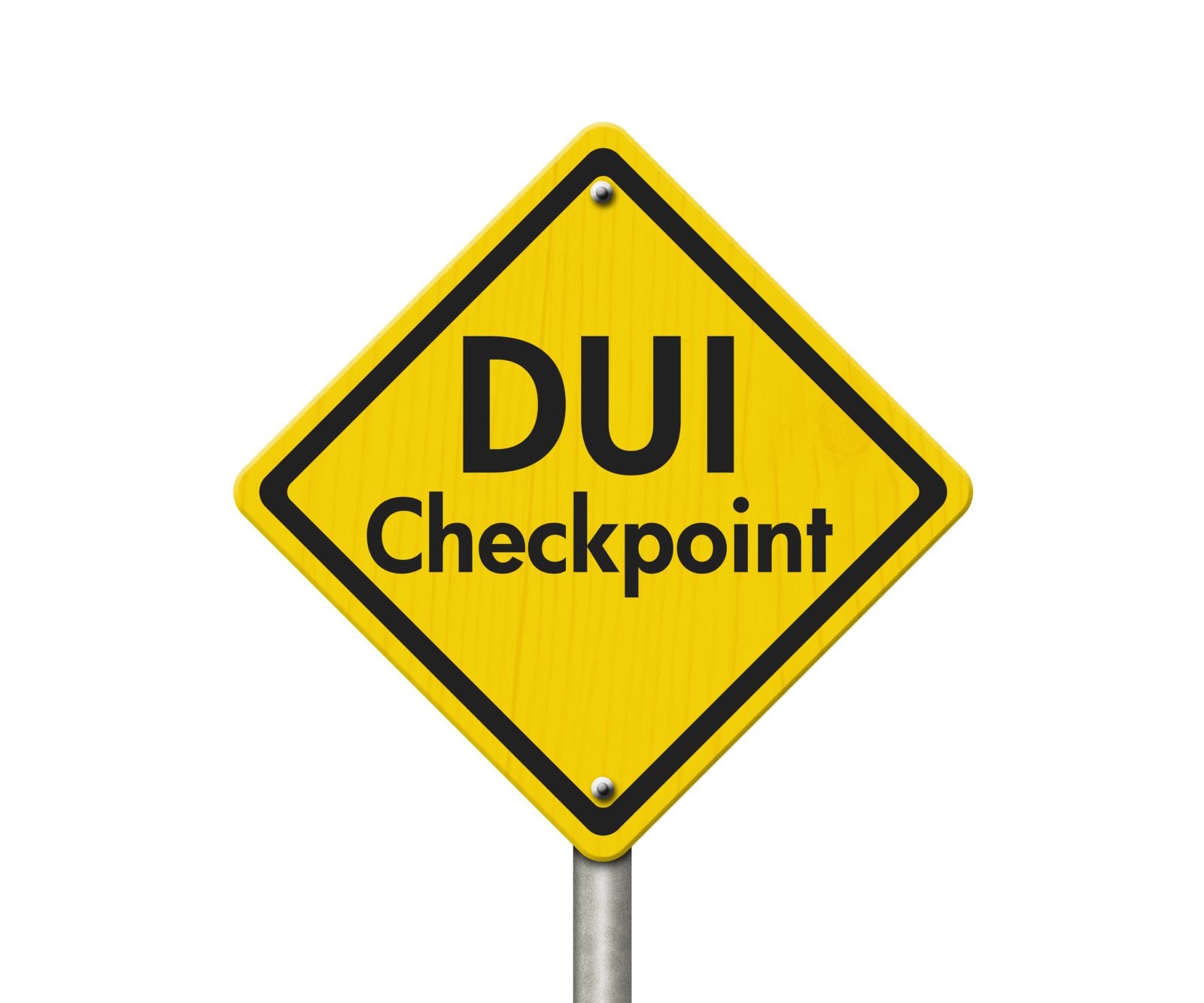 The National Highway Traffic Safety Administration (NHTSA) warns the public that Labor Day is one of the deadliest times of the year to be on the road. The last days of summer are known for being filled with fun — and fatal drunk driving crashes. To reduce the number of fatalities that result from drunk driving accidents, NHTSA will be cracking down on impaired drivers from mid-August through the Labor Day holiday in a campaign called “Drive Sober or Get Pulled Over.”

MyEdmondsNews.com reports that the Washington State Patrol will have extra DUI patrols statewide on the lookout for impaired drivers. Local police departments will join the state officers in the nationwide “Drive Sober or Get Pulled Over” campaign.

In Snohomish County, the Washington State Patrol, Snohomish County Sheriff’s Department, and police departments from Arlington, Bothell, Edmonds, Everett, Lynnwood, Monroe, and Mountlake Terrace will be participating in the effort.

The Washington State Patrol (WSP) will be working with 145 local law enforcement agencies through the state. They will all have extra drunk driving patrols through September 4, 2017. The Chronicle says the Washington State Patrol arrested 12,949 impaired drivers in 2016. The WSP is advising people to make transportation plans in advance of activities that involve drinking. The patrols will focus on individuals impaired by alcohol, prescription drugs, marijuana, and other drugs.

The Chronicle quoted a press release from the WSP saying, “This is the deadliest season of the year on our roads. The extra patrols will be targeting impaired drivers in an effort to reduce the number of serious injury and fatality collisions in our state.”

The attempts to lower the numbers of crashes with serious injuries and deaths do not end with Labor Day. As reported by Lynnwood Today, the extra holiday DUI patrols are part of a larger project — Target Zero. Target Zero is a campaign to end all road fatalities and serious injuries in the state by the year 2030.The Washington Traffic Safety Commission (WTSC) is spearheading this campaign.

How Big of a Problem Is Drunk Driving?

Nearly a third of all traffic fatalities involve impaired drivers, reports the NHTSA. Over 10,200 people lost their lives in America in 2015 because of drunk drivers. Impaired drivers caused 277 deaths and over 280 serious injuries in Washington State in 2016, according to the WTSC.

Since some people will choose to drive while impaired and put other people at risk, law enforcement will focus on catching these drivers and getting them off the road.

How Dangerous Are the Roads on Labor Day?

According to the Washington State Department of Transportation (WSDOT), there were 5,429 crashes during the 2015 holidays. These holidays are New Years, Memorial Day, Fourth of July, Labor Day, Thanksgiving, and Christmas.

Note: The Labor Day holiday is the 3.5-day period from 6:00 PM on the Friday before Labor Day until 5:59 AM on Tuesday, the day after Labor Day.

During this time block in 2015, there were 803 total collisions, 10 of which had fatalities, 28 saw serious injuries, 239 had minor injuries, 494 involved only property damage, and in 32 crashes the injuries were unknown.

Are the Roads on Labor Day Getting Safer or More Lethal?

The 2015 WSDOT Collision Summary numbers do not indicate a trend in either direction. These are the numbers of fatal and serious injury crashes during the Labor Day holiday in Washington from 2011-2015:

There seems to be no clear pattern when it comes to Labor Day crashes per year. It is unclear if the differences are due to changes in law enforcement efforts.

What is clear is that the Labor Day holiday was the deadliest of all the holidays in 2015. Here are how the 2015 holidays compared:

Be careful on our Washington roads this Labor Day holiday. If you are injured in a crash that was not your fault, car accident lawyer Max Meyers can help. Call our office at 425-399-7000 today to schedule your free consultation.
Be the first to comment!
Post a Comment