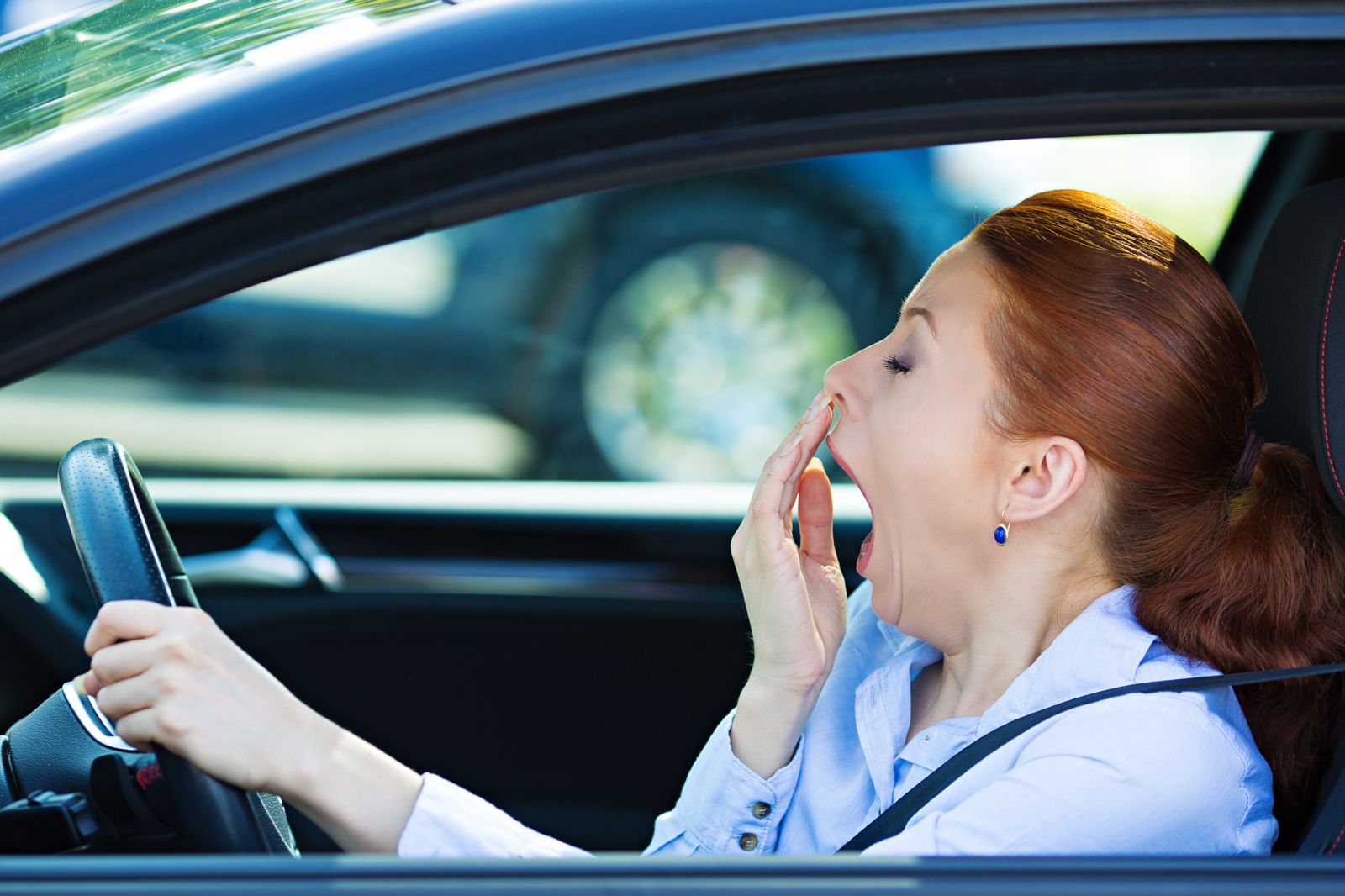 The National Sleep Foundation (NSF) declared the week of November 5-12, 2017 to be Drowsy Driving Prevention Week in an effort to increase awareness and reduce the number of drowsy driving accidents in the United States. The campaign will educate drivers about sleep safety and countermeasures to improve road safety. Here are some tips on how to prevent fatigued driving the next time you are behind the wheel.

How to Avoid Drowsy Driving

Avoid drowsy driving and keep you and your family safe by following these tips:

The Dangers of Sleep Deprivation

People experience sleep deprivation for a number of reasons including untreated sleep disorders (e.g. sleep apnea, narcolepsy), stress, and interrupted sleep. It turns out that sleep deprivation can significantly affect your ability to operate your vehicle safely. If you are lacking sleep, you may:

Who Is At Risk For Drowsy Driving?

There are many groups of people susceptible to driving while tired. Young adults between 18 and 29 are more likely to drive drowsy than other groups. Truck drivers also may drive while fatigued due to their grueling schedules. Late shift workers, nurses, doctors, police officers, and other people who work long shifts may also be at risk for drowsy driving.

Is Drowsy Driving Really That Dangerous?

In Washington, the Washington State Department of Transportation found that more than 2,700 accidents involved an ill, asleep, or fatigued driver. Investigators may rely on a lack of skid marks or other signs the driver failed to take evasive action as evidence that the driver was asleep or fatigued. But there is no definitive test to identify drowsy driving as the cause of an accident. So, these statistics may be an underestimate.