Does it affect a car accident claim if both drivers have the same insurance?

If you have been in a car accident where both drivers have the same insurance, you may have several questions:

The short answer to all these questions is no. Having the same insurance company as the other driver does not tend to change anything. The claim will likely proceed as normal. The insurance company will follow the same process it uses for any other accident case. Find out more below from our Bothell car accident attorneys at Max Meyers Law. 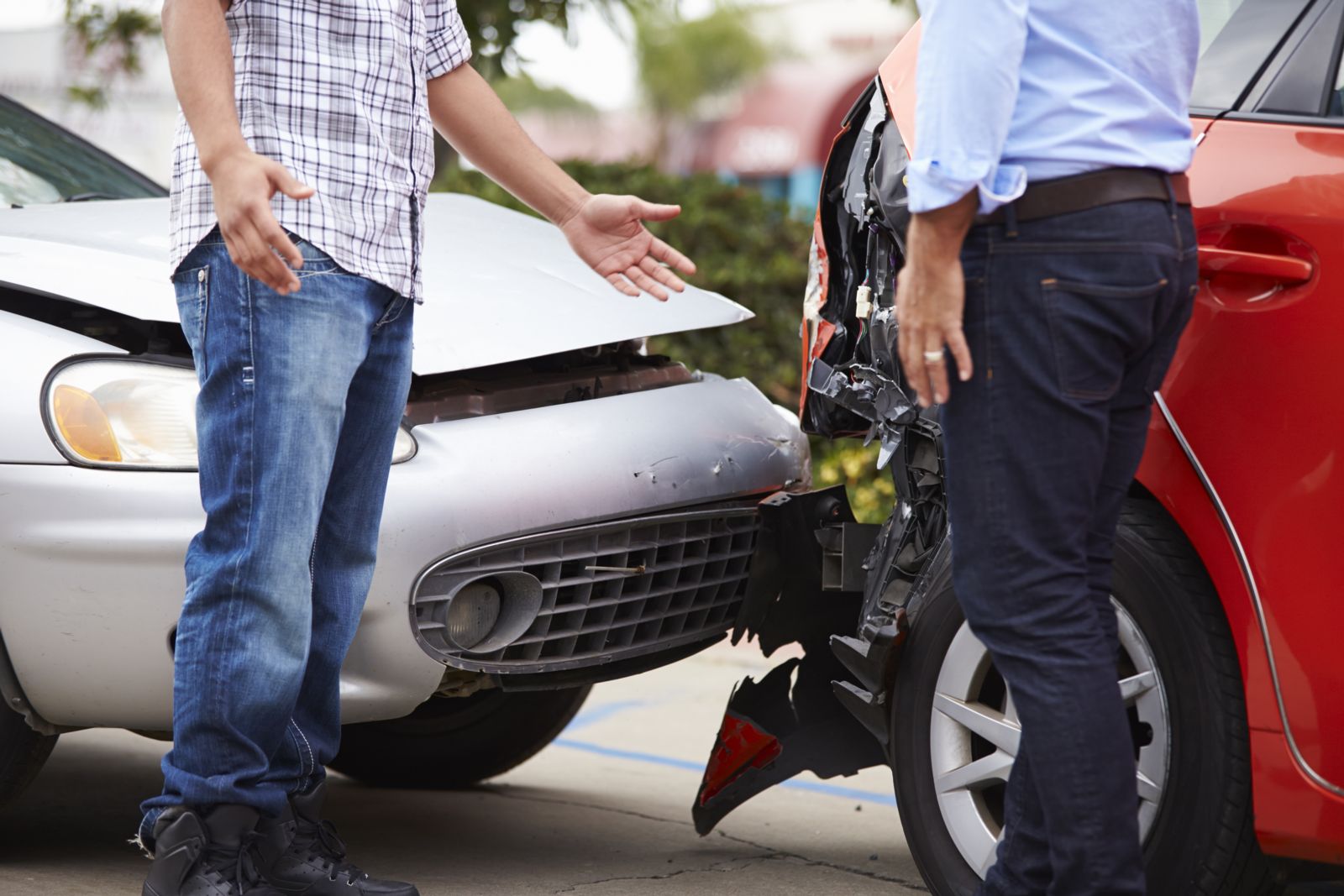 Does having the same auto insurance as the other driver make my claim easier and quicker?

No. It might seem logical that the insurance company would assign one claims adjuster to handle the accident, and that adjuster would take statements from both drivers, make a decision, and wrap up the case. There would be no back and forth between companies or claims adjusters, which would make the process quicker and much simpler.

However, because this can create a kind of conflict of interest, the insurer will assign two different adjusters to the claim to work with each driver separately. The adjusters will each make an independent assessment of who was at fault in the accident. If they are in agreement as to fault, the insurer can resolve the claim relatively quickly. If they disagree as to fault, however, they will each fight for their position.

The difference is in how they resolve these disputes. When there is disagreement as to fault and the drivers have different insurance companies, it may result in litigation to determine fault. When the drivers have the same insurance, the claims adjusters have to work it out amongst themselves.

Does having the same insurance company make it more difficult or complicated?

Not likely. If anything, it can make it a little simpler. This is because the insurance company will not pursue litigation against itself to solve a disagreement over fault.

Will I get less money for my claim if I have the same insurance company as the other driver?

Maybe. A claims adjuster may be more hesitant to assess a high degree of fault when the adjuster knows the money will be coming out of his boss’ pocket. It is much easier to say the other driver is at fault when the money for the claim will be paid by a different insurance company.

Get help from a Kirkland car accident lawyer.

Regardless of whether you are dealing with your own insurer or another driver’s insurer, chances are you will be fighting an uphill battle. Every insurer is looking out for its bottom line and, as such, will be looking to pay you as little as possible. In many cases, this means taking advantage of injured victims — even if they are the insurer’s own policyholders.

We can help. A car accident lawyer at Max Meyers Law PLLC will evaluate your claim and handle the hassle for you, so you can focus on getting your life back.