What Is Accident Reconstruction for a Car Accident? 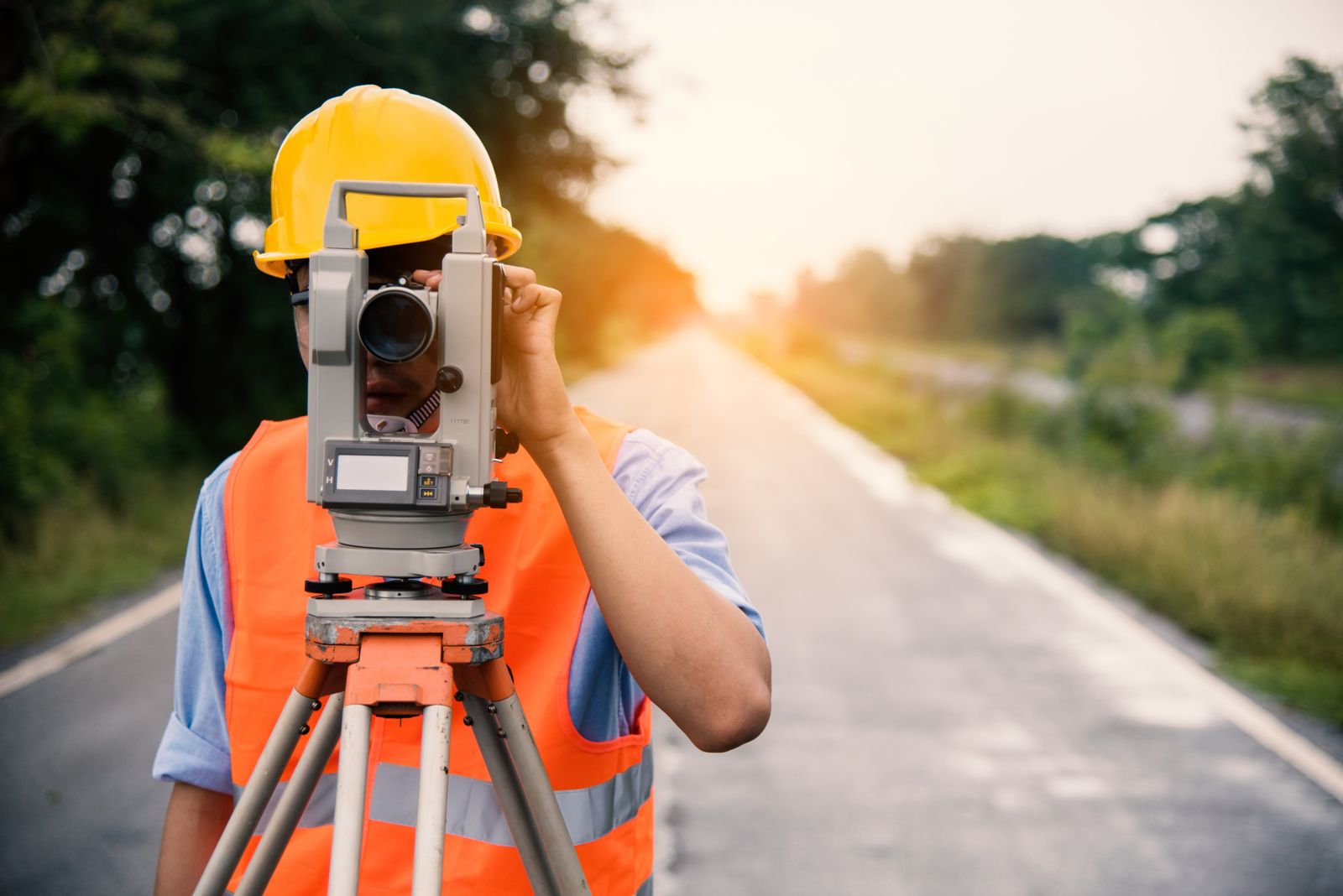 When people disagree on what caused an accident or on details like the speed at which the vehicles traveled before impact, lawyers sometimes use accident reconstruction experts. These professionals perform scientific analysis of the vehicles, people, equipment, and the scene of the accident.

An accident reconstruction expert’s report can help us in settlement negotiations and, if need be, in the trial. Call the Kirkland auto accident lawyers at Max Meyers Law at 425-399-7000 today, to schedule a free consultation and case review.

Accident reconstruction experts can evaluate what actually happened by exploring the evidence and applying accepted scientific principles and formulas. For example:

Methods used for accident reconstruction for a car accident, include:

How We Can Use Accident Reconstruction to Help Prove Your Case

AR experts can show the judge and jury calculations, computer simulations, and other scholarly evidence to build our case on issues like these:

An SUV struck a bicyclist in an intersection. The SUV driver accused the bicyclist of drifting to the left side of the street, hitting the SUV head-on. The bicyclist sustained head injuries and had no memory of the event.

The AR expert proved these vital factors by:

Getting Help for Your Motor Vehicle Accident

There is a statute of limitations in Washington state for car accidents, so it is important to contact an attorney as soon as possible after a car accident. We can help you through every step of the process, including settlement or trial discussions, collecting evidence, working with accident reconstruction experts, and more.

Call us today at 425-399-7000, to arrange your free consultation. We will not charge you to evaluate your case.