Identifying Liability for a Car Accident at an Intersection 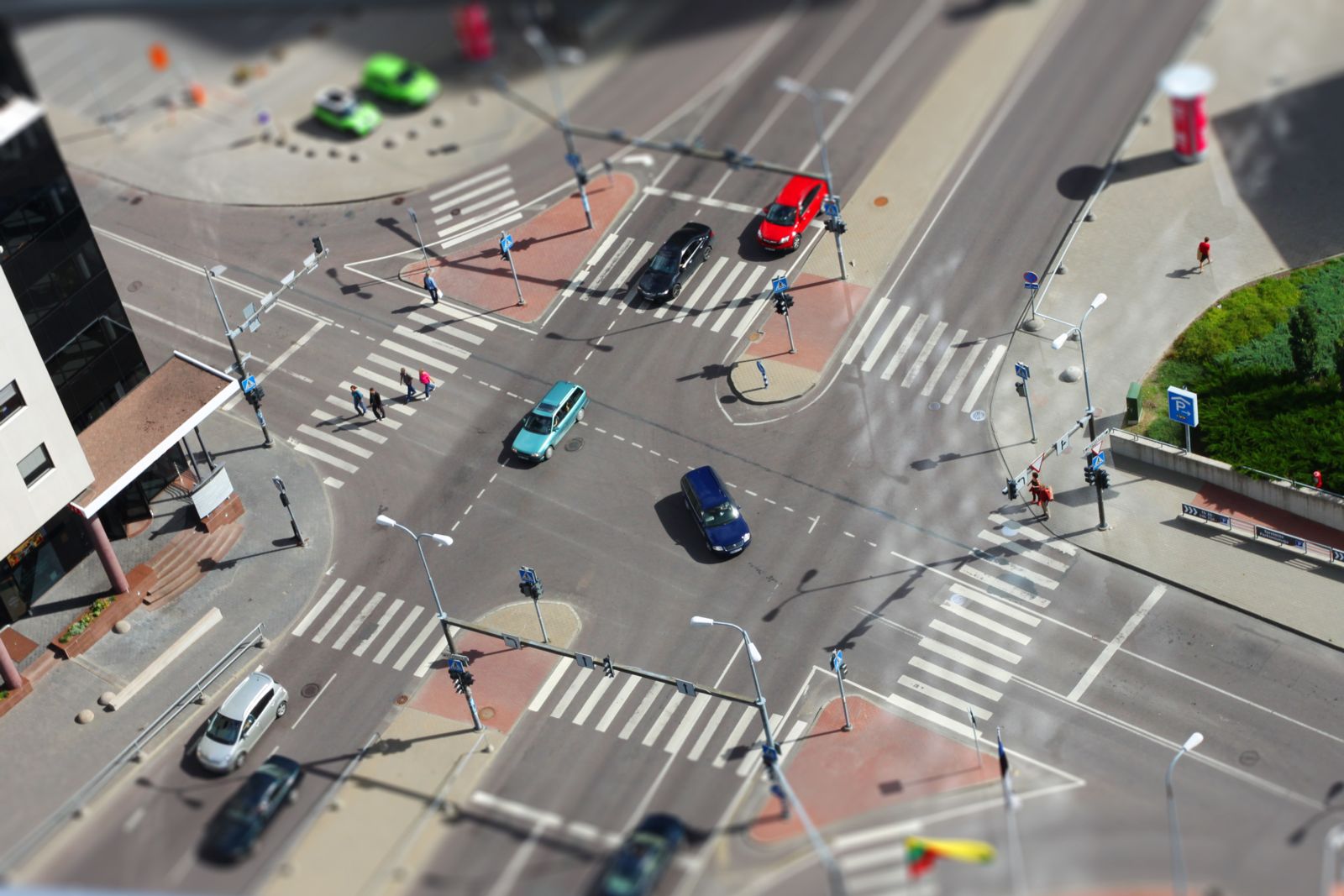 There is no one set rule for which party is liable when there is a crash at an intersection. Our Washington car accident lawyer explains that liability depends on the circumstances of the accident.

Is There a General Rule of Right of Way at Intersections?

Yes. Under Washington state law, when two vehicles traveling on different roads get to an uncontrolled intersection at about the same time, the car on the right has the right of way. However, if there is a traffic light, stop sign, or other traffic control device, the drivers must obey those signals regardless of who is on the right.

What Are the First Questions to Ask to Determine Liability in a Washington Intersection Crash?

The first two questions you should ask are:

What If Both Drivers Are at Fault?

What Are Some Common Types of Accidents That Happen at Washington Intersections?

According to the National Highway Traffic Safety Administration (NHTSA), about 36 percent of all crashes occur at intersections. Here are some scenarios that frequently result in accidents:

Is Washington State Doing Anything to Reduce the Number of Intersection Accidents?

Yes. Washington state is installing roundabouts, which are circular intersections where drivers travel counterclockwise to reach their desired street. When they replace stop sign or signal-controlled intersections with roundabouts, there is a 37 percent reduction in collisions, and there are 90 percent fewer fatal crashes, according to the Washington Department of Transportation.