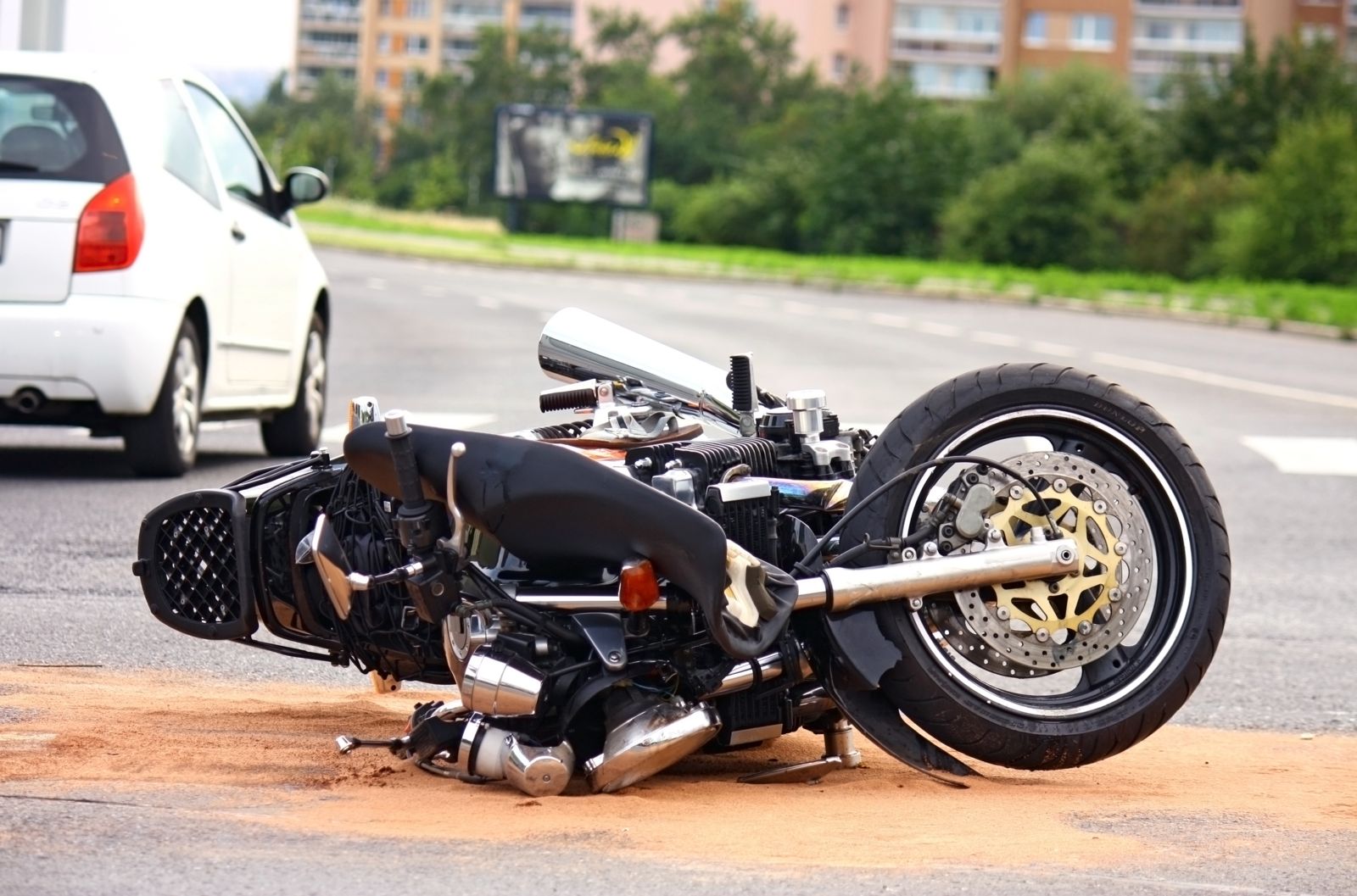 You are 28 times more likely to die in a crash if you are on a motorcycle than if you are in a car, according to the National Highway Traffic Safety Administration (NHTSA).

In the state of Washington, the NHTSA found a spike in motorcyclist fatalities in 2016. Motorcycle rider deaths rose from 75 in 2015 to 81 in 2016. The 81 deaths in 2016 made up 15 percent of the total traffic fatalities in the state, including motorcyclists, pedestrians, bicyclists, and the occupants of all types of vehicles. This is notable, as motorcycles do not make up 15 percent of the road and foot traffic. Of the 5,286 fatalities in 2016, 94 percent were riders, and 6 percent were passengers.

According to the NHTSA data, over half of fatal motorcycle wrecks in 2016 occurred because a biker crashed with another motor vehicle. Of these two-vehicle fatal wrecks, the point of impact was in the front of the motorcycle in 72 percent of the cases, and in the rear only 7 percent of the time. According to the Insurance Institute for Highway Safety (IIHS), 40 percent of motorcyclist fatalities in 2016 nationwide were single-vehicle crashes, and 60 percent involved multiple vehicles.

Speeding Is a Factor in Fatal Motorcycle Accidents.

Motorcycle Fatalities Differ Throughout the Year.

According to the IIHS, the number of motorcycle deaths plummets in the winter, likely because the cold weather keeps many riders off the road. The highest number of fatalities occurs in July, while the fewest number of deadly crashes happen in January. In 2016, 58 percent of all motorcycle deaths happened between May and September.

Age and Gender Are Factors in Motorcycle Fatalities.

According to the NHTSA, the age of drivers killed in motorcycle wrecks has shifted to the older end of the spectrum in America. The average age of motorcycle fatalities was 39 in 2007 and 43 in 2016.

Here is how the ages of fatalities on motorcycles broke down in Washington in 2016.

Driving Records for Motorcycles Versus Other Vehicle Types

The NHTSA compared the previous driving records of drivers in fatal crashes in 2016. Motorcycle riders had the highest percentage of previous:

Alcohol Use of Motorcycle Riders Has Changed During the Last Decade.

The NHTSA data shows that, in 2007, 28 percent of the 4,853 riders killed in fatal crashes had a blood alcohol concentration (BAC) of 0.08 or higher. In 2016, that dropped to 25 percent. Even though there were more motorcycle fatalities in 2016 than in 2007, fewer crashes involved an illegal BAC.

Call Max Meyers Law for Help If You Were in a Motorcycle Crash.

At Max Meyers Law, our motorcycle accident team is proud to represent riders in Washington. If you suffered injuries in a motorcycle accident, call us at 425-399-7000 today. We can investigate your accident, determine who caused your crash, and determine if you qualify for recoverable damages. We offer free case evaluations to get started.