Apple to Block Texting While Driving

Apple is back in the news, announcing a new iPhone feature designed to help drivers avoid texting and driving. The new function, Do Not Disturb While Driving (DNDWD), will debut in the fall of 2017 when Apple launches its next mobile operating system update, iOS 11. It is an expansion of the current Do Not Disturb iPhone feature. 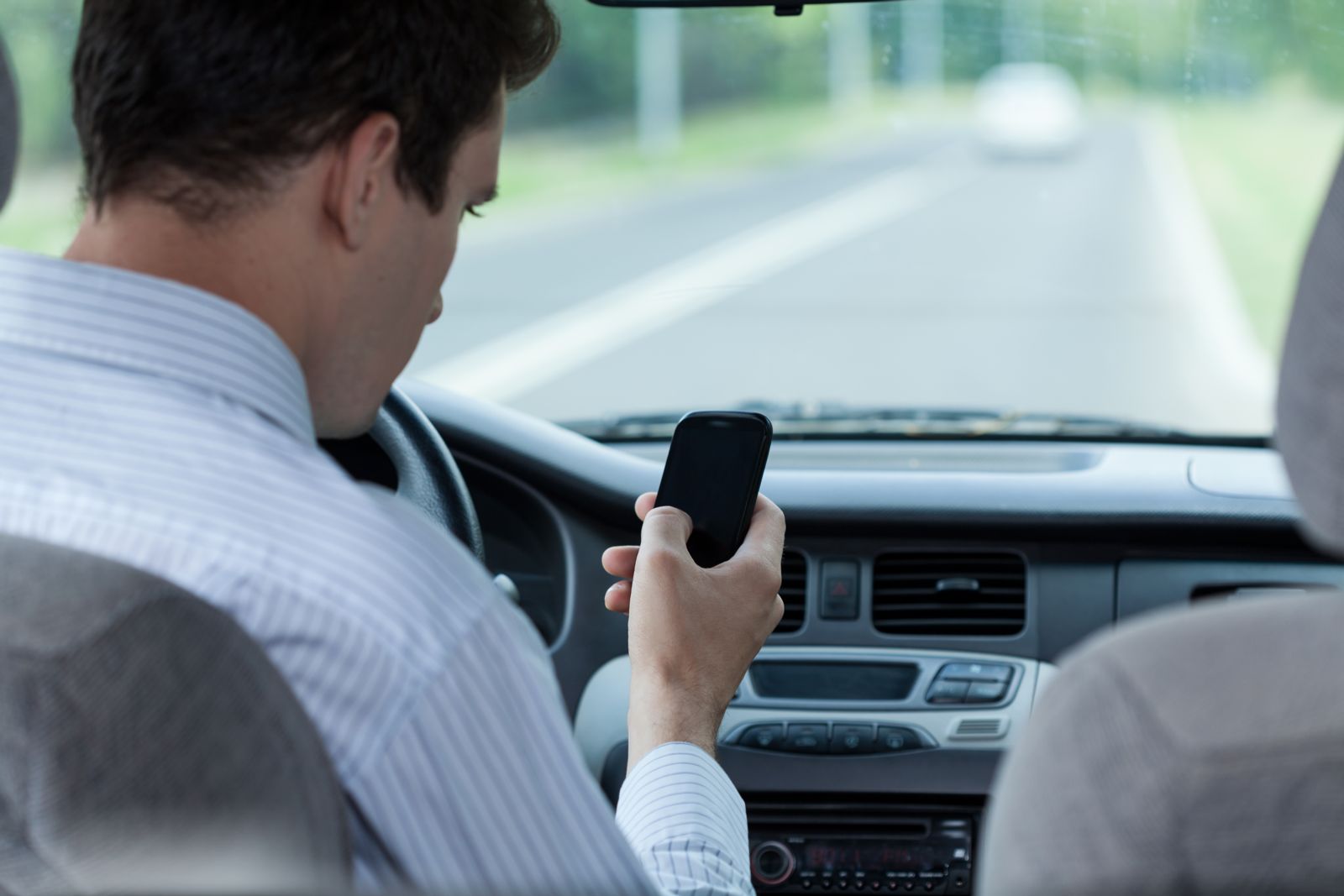 What does the texting function do?

The function will block text messages and notifications when you are driving. Your display will remain dark instead of lighting up for every text or news update.

The function will block many other apps on the iPhone as well. You will be able to use navigation apps, but not all the features on them. DNDWD will not block Apple CarPlay. You will still be able to listen and respond to text messages by using voice commands.

Will the DNDWD feature be automatic with the software update?

No, you will have to opt-in to use the feature. When you finish your first drive after you install the software update, your iPhone will ask you if you would like to activate the feature.

Is there a way to disable the texting feature?

Yes, there is a disable function. If you indicate that you are a passenger in the car, it will disable the feature. While this is fine if you actually are a passenger, it completely defeats the purpose if the driver disables it.

How will the feature know if I am in the car?

What happens if I get a text while driving?

The sender will receive an auto response that reads: "I'll see your response when I get where I'm going."

Can people reach me in an emergency?

Yes. You can choose people who will be able to break through in the event of an emergency or something urgent.

Does Washington State have laws against cell phone distracted driving?

Our governor signed a new law in May that prohibits most drivers from using any handheld devices. This includes cell phones, tablets, gaming devices, and laptops. The law will go into effect in July of 2017.

The new law makes holding any of these devices while driving a primary offense. This means officers can pull you over for breaking this law. In the past, officers could pull you over for texting or holding your phone to your ear because it was illegal, but now holding your phone while driving, waiting in traffic, or sitting at a light is also illegal.

Stay up-to-date with anything that might affect you and your commute by checking out our news section.