I-5 Is the Most Dangerous Highway in Washington, Study Says

The I-5 is the most dangerous highway in Washington State, according to a new study by Geotab. Running from the northern to the southern border of the state, the I-5 offers scenic views, but an unfortunately high number of car crashes and fatalities.

According to data from the National Highway Traffic Safety Administration and Federal Highway Administration, there were 245 fatal crashes and 258 fatalities on the Washington portion of the I-5 in the last 10 years. We can attribute part of this to the fact that it is the busiest highway in Washington State. According to the Washington State Department of Transportation (WSDOT), over 200,000 vehicles travel the I-5 each day — that is about 73 million vehicles a year. 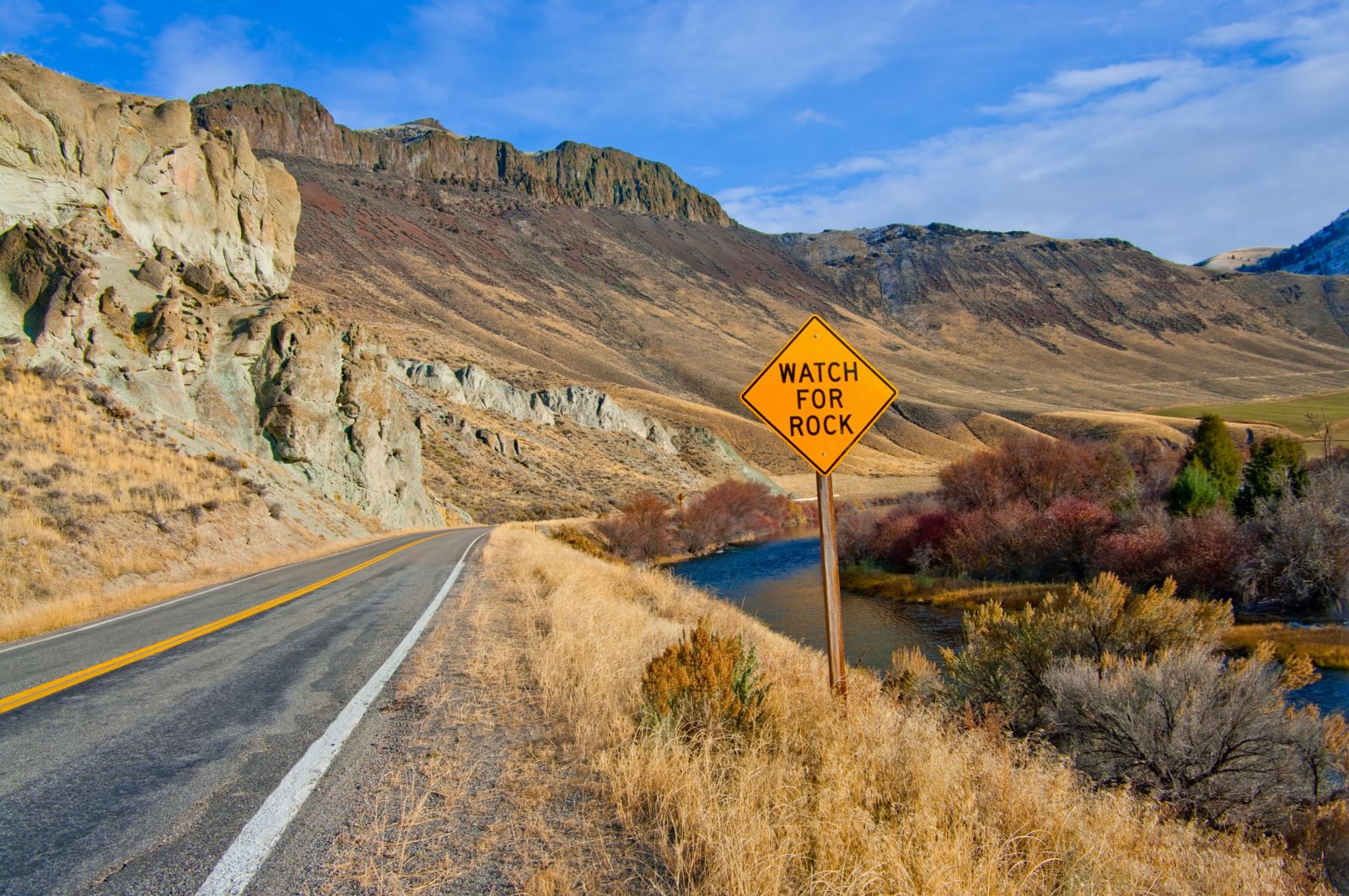 How does Washington compare to other states in the study?

The study lists the highway in each state that had the highest rates of fatal crashes in the last 10 years. Washington State’s most dangerous highway holds a low spot on this list, at number 40. Washington’s section of I-5 had a crash rating of 0.3.

How can this information help me?

Where are the problem areas on I-5?

The problem areas change daily but often involve construction, road paving, or road maintenance. You can check the Washington State Travel Alerts website, maintained by WSDOT. A few problem areas to avoid include:

Always be sure to drive safe, regardless of what road you are traveling on. Focus on the road, stay sober, and never drive drowsy.

For more information on staying safe behind the wheel, check out our blog.