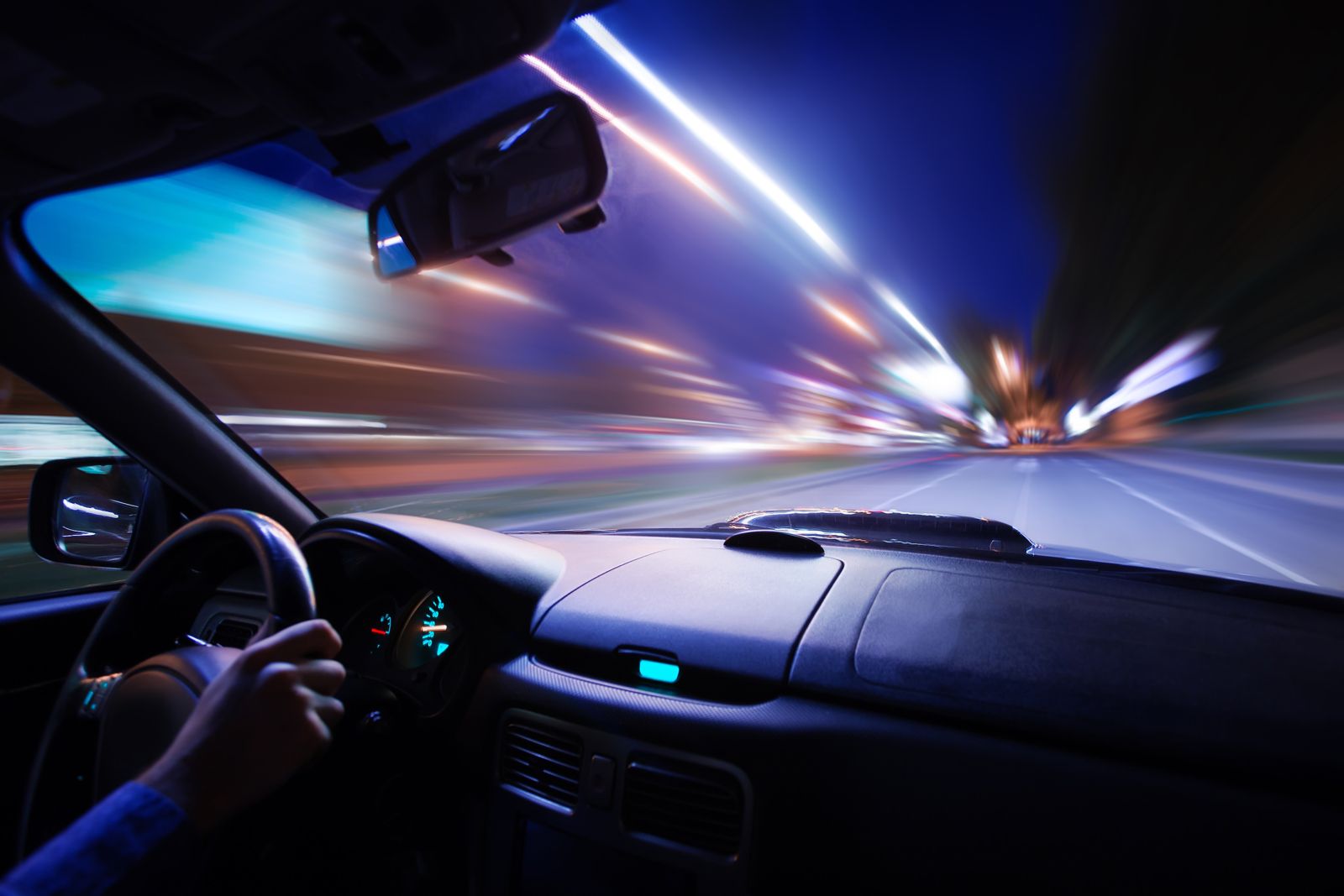 Speeding is one of the most frequent factors in crashes in America. The National Transportation Safety Board (NTSB) just completed its Safety Study: Reducing Speeding-Related Crashes Involving Passenger Vehicles, and found that there were over 9,000 speeding-related deaths in 2014. For purposes of this study, the NTSB defines speeding as either driving faster than the speed limit or going too fast for conditions.

What Else Does the Report Say?

According to the report, almost 337,000 people suffered injuries in speeding-related accidents in 2014.

The report found that the most common fatality was actually the speeding driver, although other road users (e.g., other drivers, passengers in the speeding car, pedestrians) made up almost 40 percent of the deaths reported.

Why Is Speeding Such an Issue?

According to the NTSB, speeding is dangerous because it increases a driver’s risk of being involved in a crash and increases the likelihood of severe injuries.

However, according to the NTSB, the relationship between speeding and crash is complicated because the following factors can affect it:

This can make stopping speed-related crashes more difficult because officers and officials must also consider other potentially related factors.

Speeding is also an issue when you consider that there are both objective and subjective speeding standards.

What Are Objective Standards for Speeding?

Enforcing speed limits is easy. All one has to do is measure the speed at which a vehicle is traveling and compare it to the posted speed limit.

What Are Subjective Standards for Speeding?

Every state also has a basic speed law, which requires drivers to operate their vehicles at speeds that are prudent and reasonable under the circumstances, which include traffic, visibility, road conditions, weather, and other environmental conditions.

The basic speed law is a subjective standard, which is harder to enforce than a posted or statutory speed limit. The NTSB report suggests that states devote more attention to developing measurable, objective standards for these circumstances.

Are Speeding Drivers the Only Ones Responsible for These Collisions?

Not necessarily. The NTSB report reveals studies that suggest speed variance is more to blame for traffic crashes than speeding. Speed variance refers to vehicles traveling much faster or slower than the traffic flow. The NTSB cautions that these studies have certain limitations, but urges further exploration of these complex factors.

What Options Are Available to Stop Speeding Drivers?

There are a couple technologies available to help stop speeders. The first, Automated Speed Enforcement (ASE), is a system that detects the speed at which a vehicle is traveling, and photographs the vehicle, its license plate, and in some systems, the driver. It is similar to a “red light” camera for speeding.

Only 14 states and the District of Columbia use ASE systems. In fact, many states prohibit the use of ASE or place significant limits on its use. Washington State only uses them in school zones and allocates one camera to cities west of the Cascade Mountains with a population between 195,000 and 1,500,000.

The second form of technology, Intelligent Speed Adaptation (ISA), uses the car’s GPS to determine the speed and then warns the driver or adapts to posted speed limits automatically.

There are three types of ISA:

Closed ISA could be dangerous if it limits the vehicle’s speed at the wrong time (e.g., while speeding up to get out of a large truck’s blind spot).

Read Our News Blog to Stay Up to Date

Stay informed on any news that might affect you or your family. Check out our blog today.