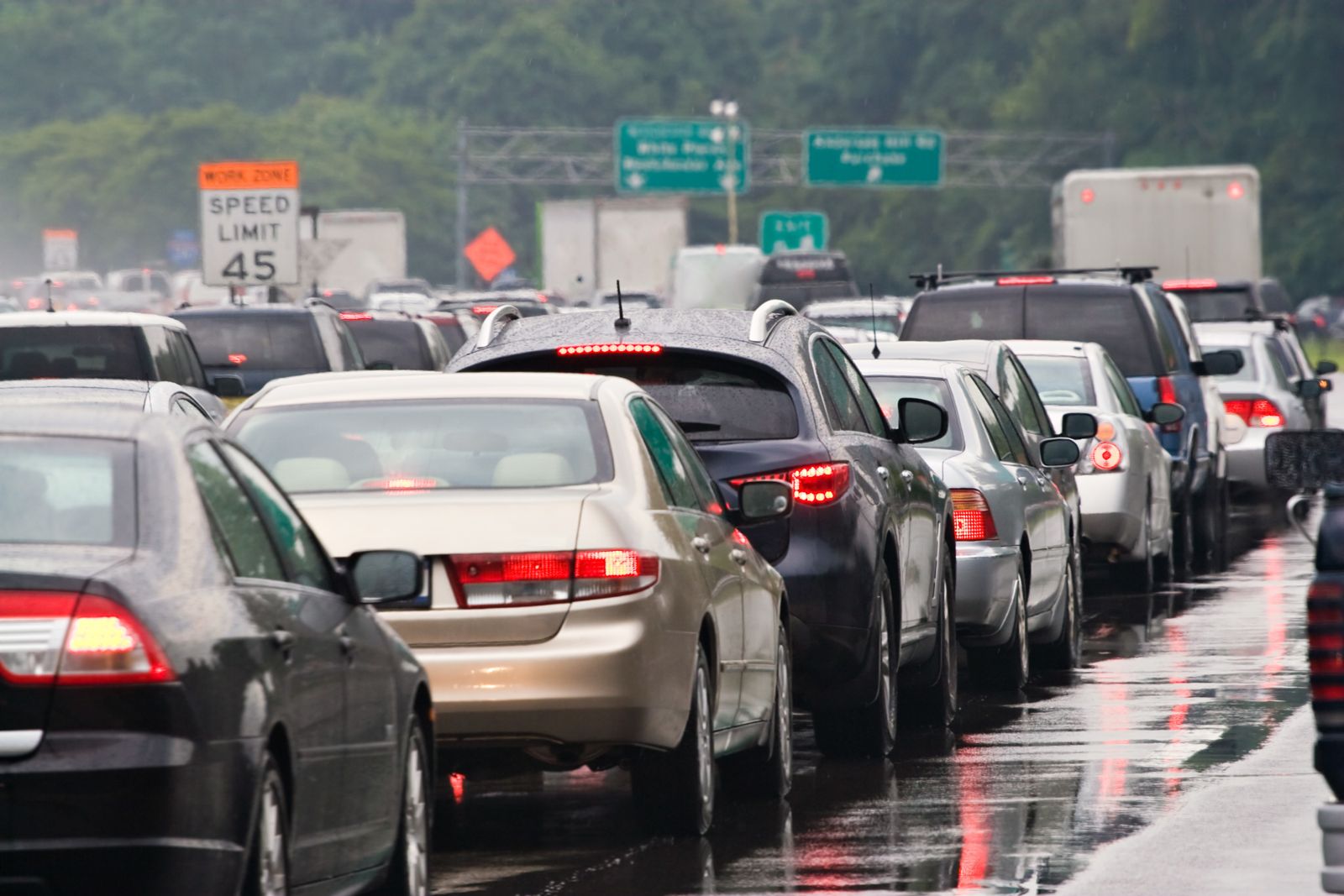 The Seattle Department of Transportation (SDOT) just released its 2017 Traffic Report, a study of its 2016 traffic data. The SDOT compiles and analyzes information about cars, trucks, pedestrians, motorcycles, and bicycles in the city. Data traffic engineers and planners use the data to improve Seattle streets.

The Good: The Number of Cars in Seattle Has Not Increased Despite Population Growth

The Bad: Bicycle Ridership is Down

Although increasing bicycle ridership is a priority for the SDOT, 2.6 percent fewer people rode their bikes around town in 2016, as compared to the previous year. On the bright side, in the areas where the city has completed projects from its Bicycle Master Plan, more people are riding their bikes. One such project is the 2nd Avenue protected bike lanes. From 2014 to 2016, Bicycle ridership in that section of the roadway has almost tripled.

Seattle has a Vision Zero Action Plan with the goal of preventing all serious and fatal injury crashes. Unfortunately, we have a way to go before we achieve that lofty but noble goal. There were 191 fatal and serious injury traffic accidents on Seattle streets (not including limited access State Highways or Interstates) in 2016. This number is a 16.5 percent leap up from the 2015 statistics. Here is the breakdown of the 2016 collisions:

Some of the top causes of Seattle collisions in 2016 were:

Learn from The Past

To understand where we are, we need to take a look at where we have been. Here is how some of the 2016 numbers compare to the 2006 data:

If you have suffered injuries in a car accident, contact Max Meyers Law at for your no-cost claim evaluation.