Who Is at Fault If a Cargo Spill From a Truck Causes a Wreck? 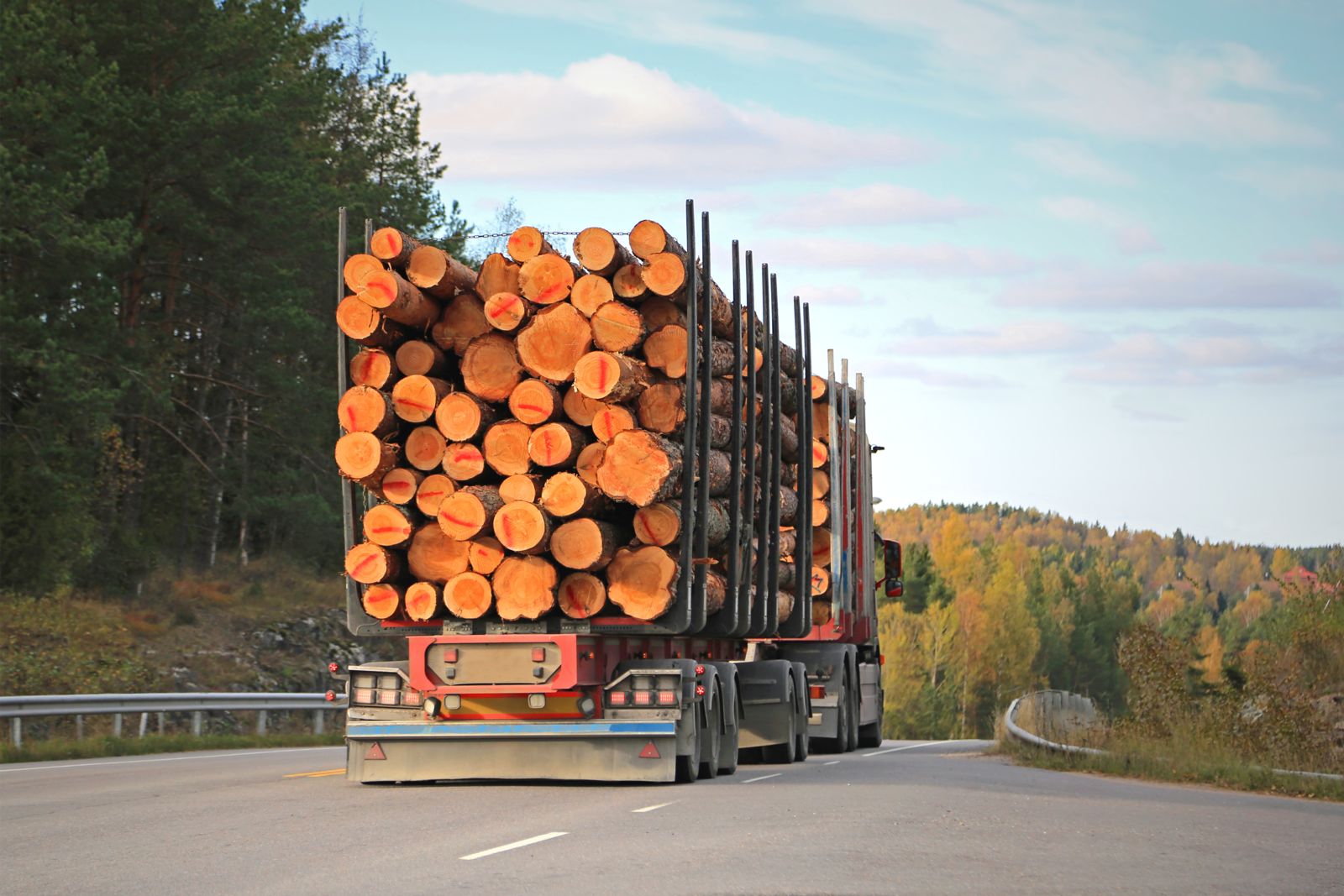 When a truck cargo spill causes a crash, liability will depend on several factors including what caused the spill, whether the truck carrier or other party followed federal rules on cargo containment and securement, and whether any other party was negligent in the accident.

What is the Purpose of Cargo Securement Regulations?

An inadequately secured load can shift in transit, throwing the truck out of balance, causing it to lose control and in some instances, overturn. Even if the cargo does not cause the initial accident, improper securement could allow it to spill and create hazards for the vehicles traveling near the truck. Thus, federal regulations dictate minimum securement standards to prevent cargo-related accidents and spills.

What Kinds of Cargo Do the Federal Cargo Securement Laws Cover?

When a truck is transporting multiple large objects, each object must all be immobilized so the objects do not strike each other when the truck is moving. Improper tie-down can result in objects inside the trailer portion of the truck colliding with each other, which can cause cargo spillage. If this spillage leads to an accident, the party responsible for the non-compliant tie-down of cargo will be liable for the crash.

Who Is Responsible for Accidents Related to Incorrectly Secured Cargo?

The truck driver and the trucking carrier can be responsible for an accident caused by the spill. If a third party loads the cargo improperly, that third party can be responsible. We will investigate the cause of the accident and actions taken by several parties along the chain of distribution to identify which party failed to follow federal rules or otherwise acted negligently.

Is a Trucker Automatically Negligent for Not Buying New Securement Equipment When the Federal Laws Changed?

No. Although the federal laws changed to include performance criteria, trucks can use existing securement equipment, as long as it achieves the same performance standards as required of the new equipment. Trucks may use a variety of materials, including cording, chains, wire ropes, steel strapping, or synthetic webbing to secure cargo.

Are There Applicable Securement Rules in Addition to the Federal Laws?

Yes. The FMCSA’s “Driver’s Handbook on Cargo Securement” cautions truckers that local regulations may be more or less strict than the federal laws. In the Handbook, the FMCSA tells truckers how to apply the North American Cargo Securement Standards. Following these standards will place a trucker in compliance with both American (federal) and Canadian cargo securement regulations. We will investigate which rules applied at the time of the accident and whether any parties along the chain of distribution was in violation of those rules.

If a Non-Truck Driver Caused a Cargo Spill, Is the Trucker Still Liable?

For the trucker or the carrier to be responsible for an accident, he must have done something that was negligent. If the cargo spills due to no fault of the trucker or carrier, then those parties may not be liable.

For example, a passenger vehicle collides with a truck, causing the truck to swerve and overturn. Some of the truck’s cargo spills and causes damage to a third vehicle. If the trucker and carrier fully complied with the laws on cargo securement and were not negligent in any way, the driver who collided with the truck is responsible for the third driver's damages. But even if another driver caused the wreck, but the trucker or carrier failed to secure the cargo, then both the at-fault driver and the trucker and carrier may be liable for the third driver's damages.

We must sort out issues of liability when pursuing legal action for an injured person, which can be especially complex when a large truck is involved. In fact, multiple parties may be liable, including the injured person in some cases.

If you have experienced injuries in a truck accident, call Max Meyers Law at 425-399-7000 for help taking legal action and sorting out the many complex issues involved in truck accidents, including liability, federal regulation, and more.