Proving That a Distracted Driver Caused Your Car Accident 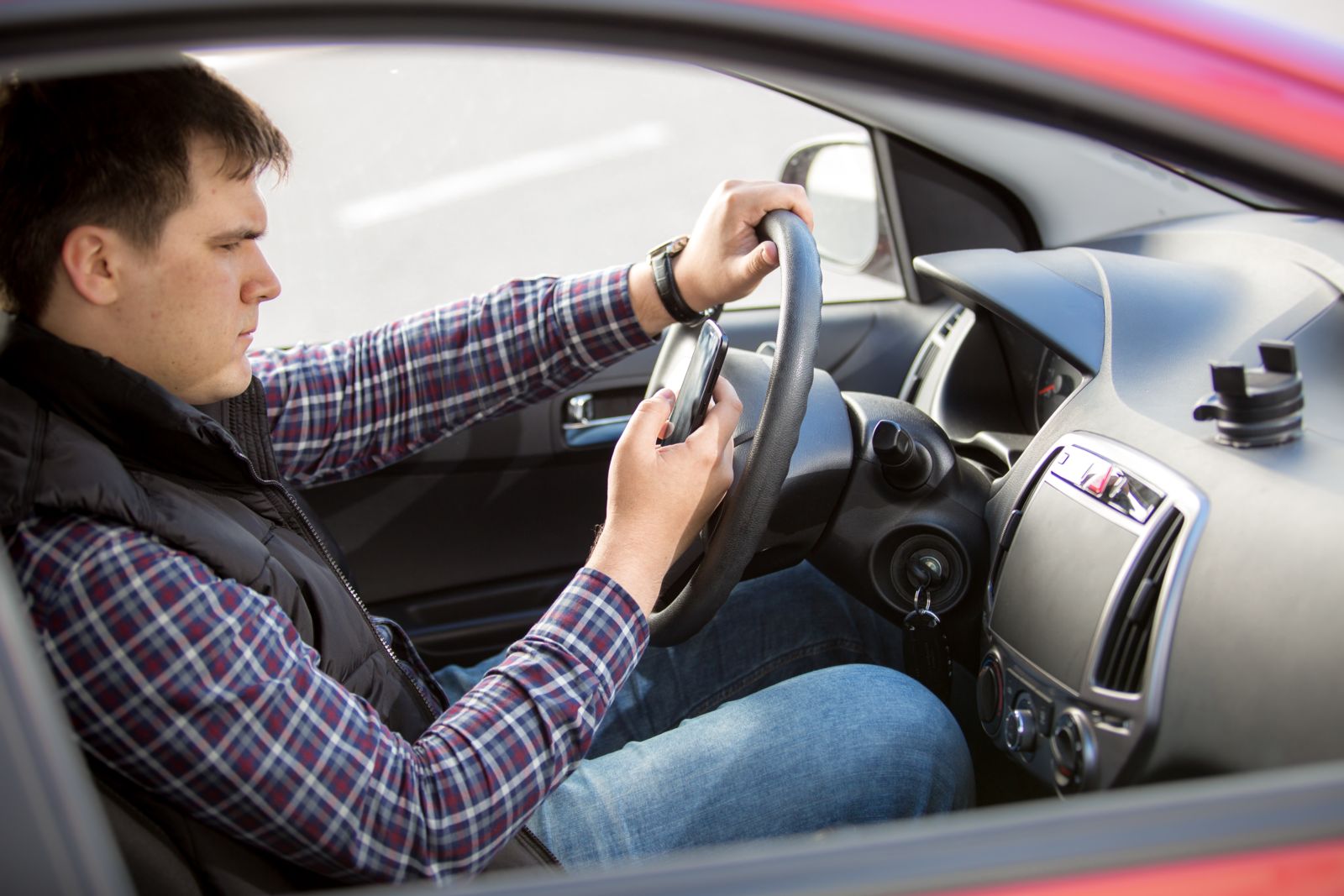 A simple allegation that another driver was distracted is not enough to prove that distracted driving caused the car accident. If the police officer suspects that a driver is alcohol-impaired, the officer can have the driver take a breathalyzer test. If the intersection has red light cameras, you can verify whether a driver ran a red light. But how can you prove that the other driver was not giving his full attention to the road and that his distraction caused the wreck?

If you suffered injuries in a car accident, whether you think that distracted driving played a role in it or not, call the attorneys at Max Meyers Law, PLLC today at 425-399-7000. Our Washington auto accident attorney offers free consultations for motor vehicle accident victims.

How to Prove Distracted Driving Caused the Wreck

We use many ways to prove that the other driver was not paying as close attention to the road as they should have been. They include any of the following:

Distracted driving occurs when a driver engages in any behavior that takes his mind off of the road. Distractions can include:

Who is Most Likely to Drive While Distracted?

Driving while distracted is a common problem for everyone, but statistics suggest that it is a larger problem for some groups than others.