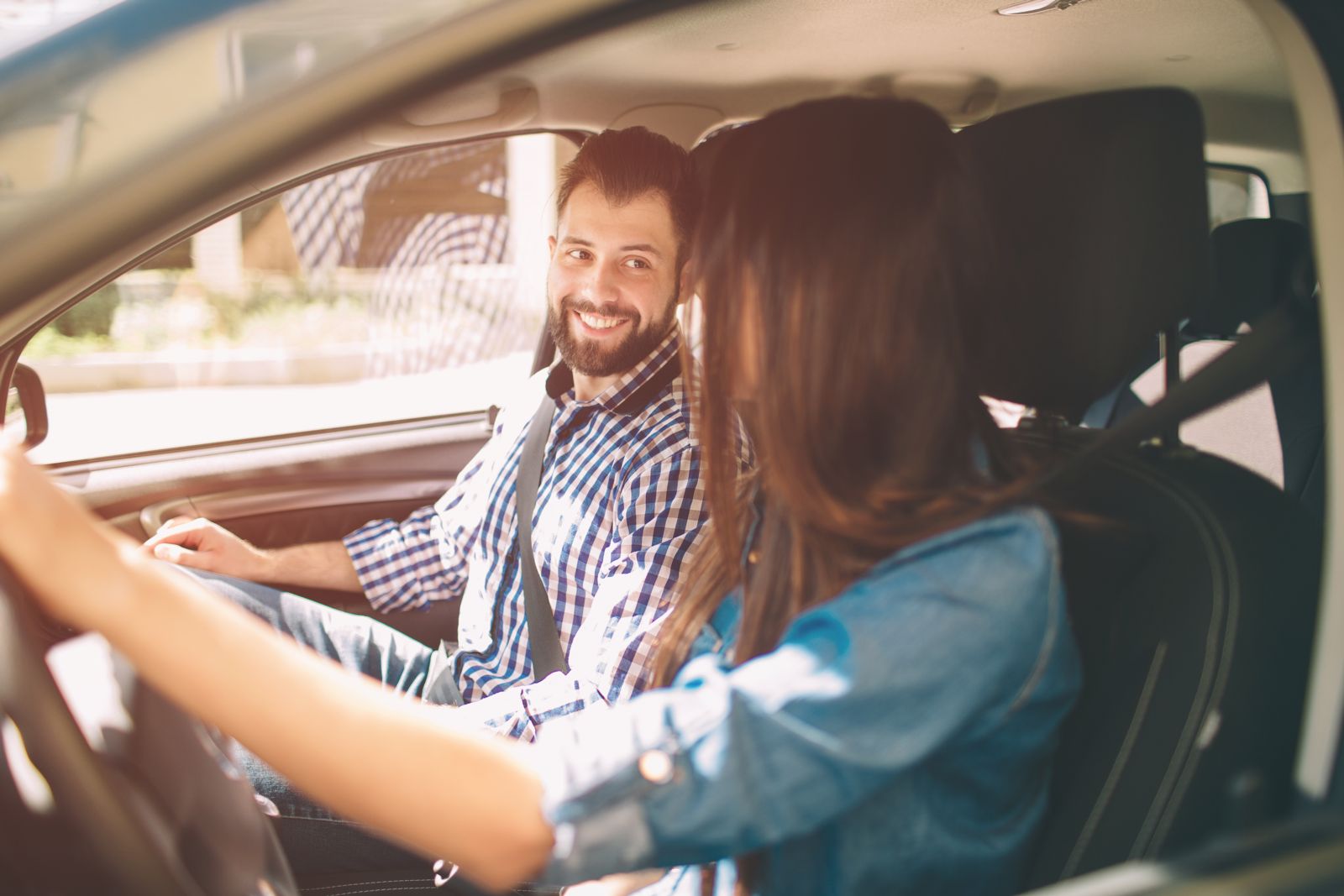 A recent study found that all forms of conversation are distracting for drivers. Although talking on cell phones tends to impair the driver more than other types of communication, talking with passengers in the car can also affect the driver’s ability to operate the vehicle safely.

How Can Talking on the Phone or with Passengers Impair a Driver’s Performance at the Wheel?

When a person is talking on the phone while driving, they will be slower to notice and identify road hazards and slower to react to them. Researchers found:

These small factors have a cumulative effect. The study found that these drivers crashed into more pedestrians, vehicles, and infrastructure than drivers who were not talking.

On an interesting side note, the study found that although some drivers reduce their speed when talking on a cell phone, they do not tend to do that when talking with their passengers. This fact could indicate that drivers do not perceive talking with passengers as risky, distracting behavior.

Regardless of whether the conversation took place on a cell phone or in person, researchers found that talking while driving has the potential to distract drivers and degrade their ability to drive safely.

If the cell phone is fully synced with the vehicle’s audio system, so the driver does not have to look at or touch the phone at any point, this increases safe driving performance. This is because integrated cell phones also allow drivers to keep their eyes on the road and their hands on the wheel at all times.

Nevertheless, the study showed that the act of having conversations even in these situations still impairs the driver’s ability to notice and respond to road and traffic conditions. These drivers had more wrecks than those who were not talking while operating a motor vehicle.

Where Did This Data Come From?

Researchers analyzed the findings of 106 experiments in 93 academic articles that measured how using cell phones impacts drivers. Researchers conducted some of the experiments on simulators or in laboratories, while others took place on the road.

These studies looked at the distraction potential for several situations, including:

The motivation of the researchers was to provide empirical data and analysis on the topic to assist governments around the world considering legislation restricting cell phone use. The study suggested that existing statistics likely underestimate the correlation between cell phone use and crashes, injuries, and fatalities because drivers are hesitant to admit to law enforcement they were on their phones at the moment of a wreck.

How Do the States Compare in Their Restrictions on the Use of Cell Phones While Driving?

Texting while at the wheel is illegal in 47 states, but surprisingly, only 15 states ban the use of handheld cell phones by drivers. Some of those states only apply the restrictions to new drivers.

Washington, for example, recently passed a new distracted driving law that prohibits almost all motorists from using a handheld device while driving. Breaking this law is a primary offense in the state, meaning police can stop your vehicle if they witness you using a cell phone behind the wheel. Using a dashboard-mounted smartphone for navigation or hands-free device remains legal, however.

Many studies have attempted to answer this question, with mixed results. Some experiments have concluded that when drivers listen to music, it impairs their skills behind the wheel, but other studies did not find this correlation.

What Should I Do If I Was in a Crash With a Distracted Driver?

If you suffered an injury in a traffic accident with a distracted driver, call Max Meyers Law at for help at 425-399-7000. We can collect evidence to prove a distracted driver caused your car accident, help you file your personal injury claim, and fight for recoverable damages. We do not get any legal fees until you get compensation.